SEOUL, Nov. 23 (Yonhap) -- Former President Chun Doo-hwan, a general-turned strongman widely criticized for seizing power through a 1979 military coup and ruthlessly quelling a pro-democracy civil uprising in the southwestern city of Gwangju the following year, died Tuesday at the age of 90.

Chun died at his home in western Seoul around 8:40 a.m. after battling chronic ailments, aides said. 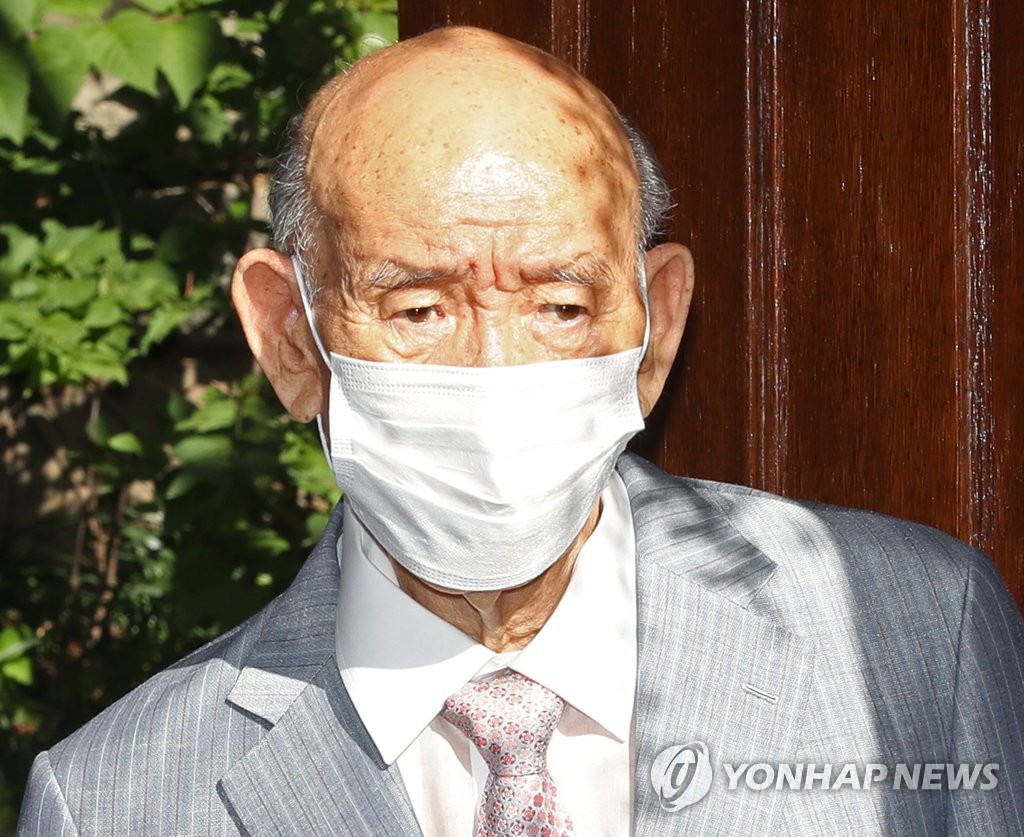 His body will be taken to Seoul's Severance Hospital, said Min Jeong-ki, a former presidential secretary.

Chun's last wish was that his remains be buried "on a frontline high ground overlooking North Korean territory," Min said, adding Chun's body will be cremated before being buried at a site to be determined later. 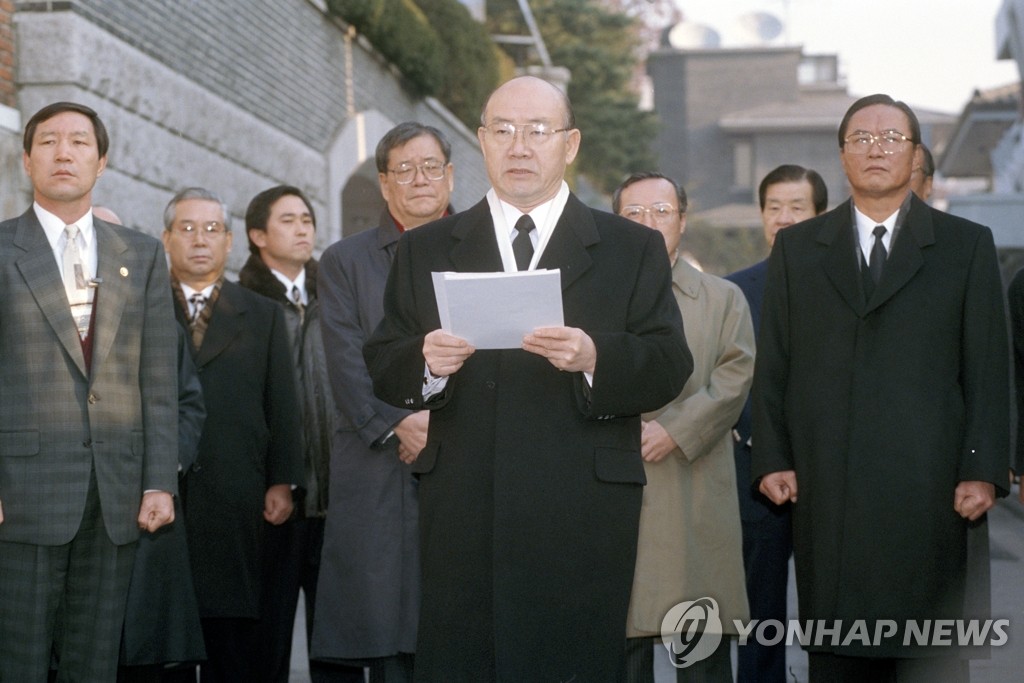 Chun was born into a poor family in Hapcheon, South Gyeongsang Province, on Jan. 18, 1931. He entered the Korea Military Academy in 1951.

After leaving office in 1988, Chun was mired by a series of controversies over his alleged corruption. He issued a public apology for his past wrongdoings during his time in office and donated more than 16 billion won (US$13.4 million) in political funds and private wealth before effectively going into exile at a Buddhist temple with his wife, Lee Sun-ja.

During his time in exile, Chun was summoned to testify before the National Assembly, where Roh Moo-hyun, a then lawmaker who later became president, threw a nameplate at him.

In 1996, Chun was convicted of treason and sentenced to life in prison but pardoned the following year by then President Kim Young-sam in the name of national unity.

Chun is survived by his wife, three sons and a daughter. 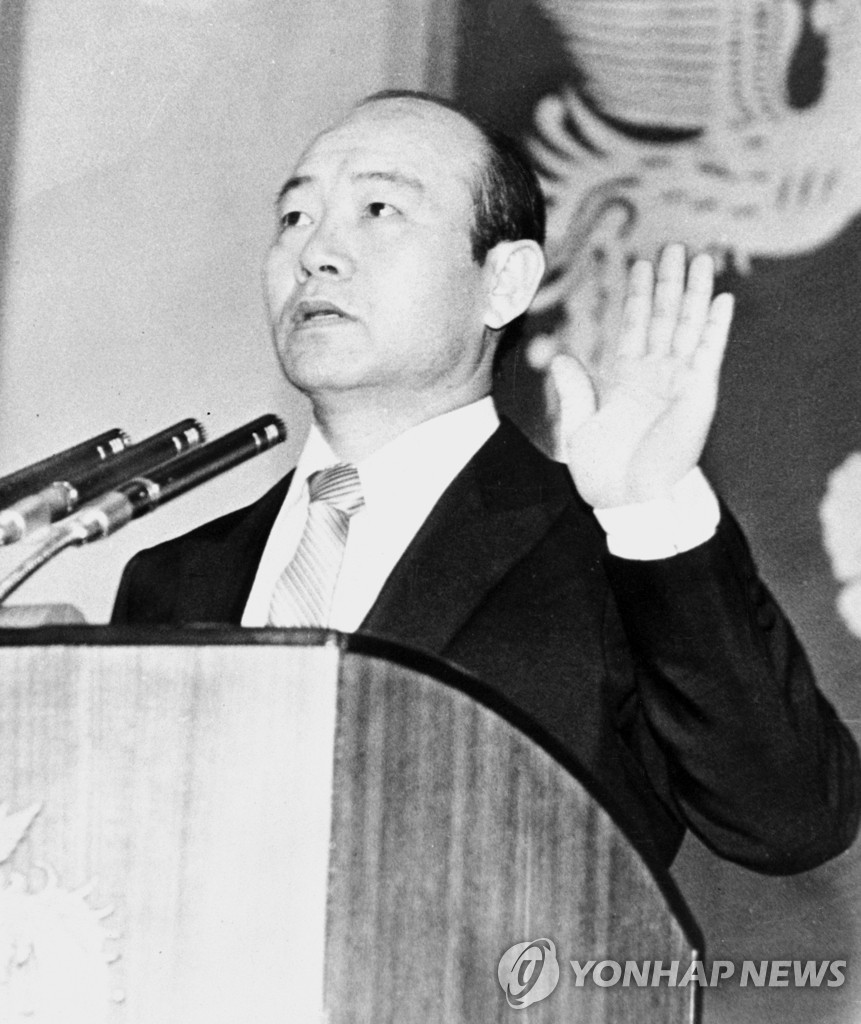