(ATTN: UPDATES with cases from USFK in last 2 paras)

An Army officer stationed in Pocheon, 46km north of Seoul, was diagnosed with COVID-19 after a family member was infected.

The U.S. Forces Korea (USFK) separately said 39 additional affiliated people had tested positive for COVID-19 from Nov. 16 to Monday. It did not provide further details about their bases.

The latest cases raised the total number of infections reported among the USFK-affiliated population to 1,738 from the previous tally. 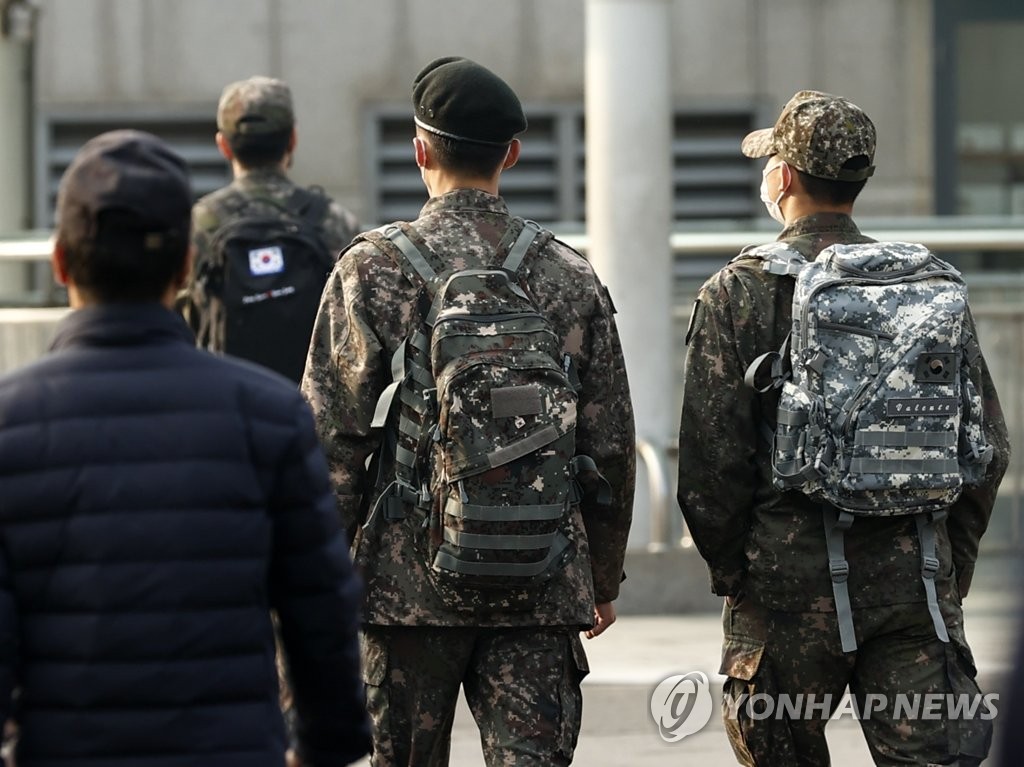