According to data released by streaming analytics firm FlixPatrol on Monday (U.S. time), "Hellbound" rose one notch to top the list of the most-watched Netflix TV shows, replacing the former No. 1 "Arcane," an animated series based on the online battle game "League of Legends."

The Korean-language show debuted No. 1 on the day after its release Friday but lost to Arcane on Sunday.

In 35 nations, including South Korea, Japan and Brazil, "Hellbound" stood atop the table, while it finished third in other countries, like the United States, Britain and Canada.

Based on a webtoon titled "Hell," "Hellbound" depicts social turmoil and unrest after a series of inexplicable supernatural phenomena.

It is written and directed by Yeon Sang-ho of "Train to Busan (2016), who also created the original webtoon. 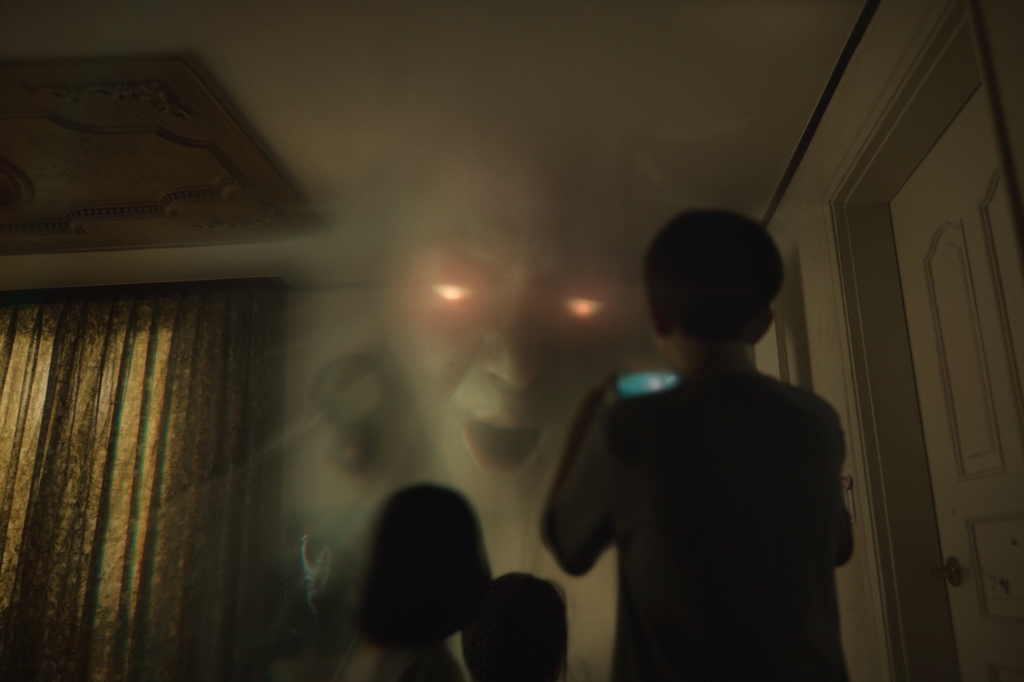