SEOUL, Nov. 24 (Yonhap) -- The South Korean economy is likely to expand 3.2 percent on-year in 2022 on the back of a recovery in private consumption and brisk exports, a local think tank said Wednesday.

"Private consumption is expected to show a marked upturn in the first half of next year thanks to a shift in anti-coronavirus measures and improving consumer sentiment," the think tank said in its latest outlook on the economy and the country's capital market.

"South Korea's overseas shipments are projected to remain strong in the coming year, bolstered by the global economic recovery." 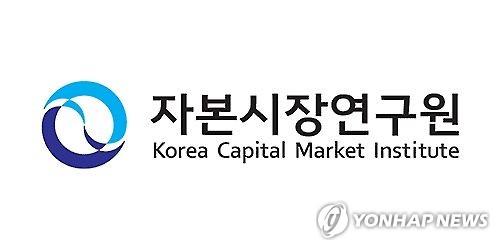 The think tank painted a rosy growth outlook for the United States and China, the world's No. 1 and second-largest economies, respectively.

The KCMI forecast 5.6 percent growth for the United States this year and an expansion of 4.2 percent for next year. Comparable figures for China are 8.2 percent and 5.3 percent, respectively.

It further projected the Bank of Korea, South Korea's central bank, to carry out two or three interest rate hikes in the coming year in an effort to fight rising inflation.

South Korea's consumer inflation rate is predicted to drop to 1.5 percent in 2022 from this year's 2.3 percent on a reduced impact of international raw materials prices.

The KCMI expected the benchmark Korea Composite Stock Price Index (KOSPI) to move in a range of 3,050 and 3,350 next year, with the local currency changing hands in a band of 1,140 won to 1,180 won against the U.S. dollar.

"The KOSPI is expected to rebound gradually in 2022 following a correction during the second half of this year," the KCMI said. "The South Korean won is likely to stabilize against the greenback from the second half of next year after remaining weak until June."
(END)