Seoul has been in talks with two or three countries that have shown an interest in using the helicopters as part of their PKO operations in conflict-laden parts of the world, according to a source who requested anonymity.

Another source said the United Nations has long requested South Korea's role in boosting the "mobility" of its PKO missions and that South Korea is considering providing 16 used choppers for operation in Africa. The exact number could change in accordance with ongoing consultations, the source added.

South Korea is expected to make an announcement on related specific plans during the 2021 U.N. Peacekeeping Ministerial session that it plans to host on Dec. 7-8.

On Monday, Defense Minister Suh Wook said that Seoul will offer helicopters to the U.N. PKO mission in a "substantive" contribution pledge it will make during the upcoming ministerial PKO meeting. 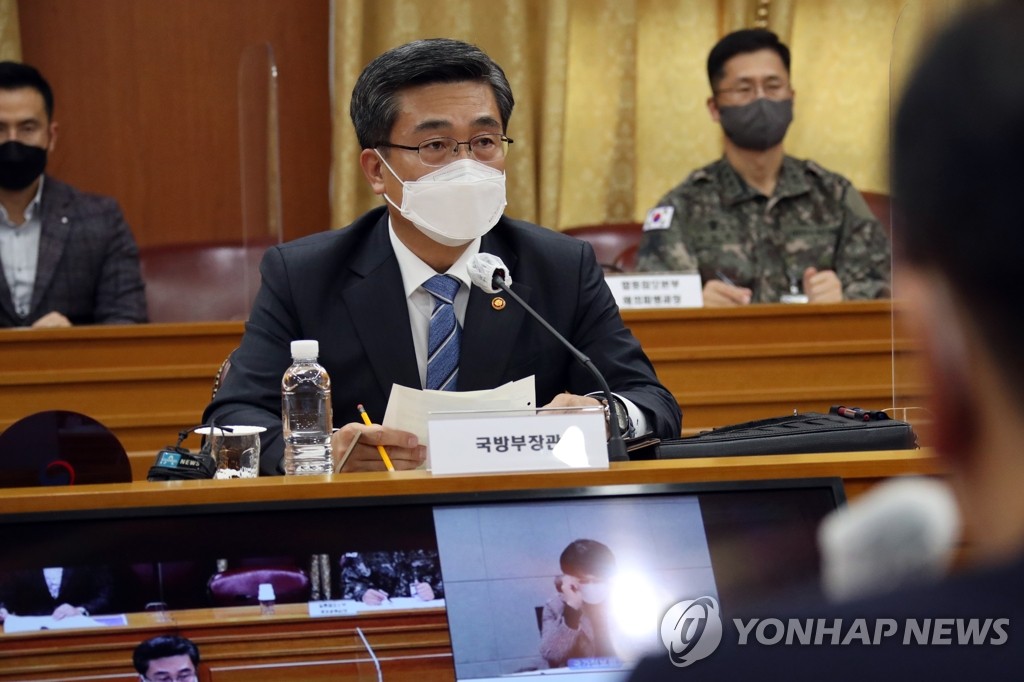 Seoul has been thinking of contributing the helicopters that are to be decommissioned after decades of service here, officials here have said.

"Well-equipped aviation assets are always in high-demand & in short supply," he wrote in a Twitter post Wednesday. "Thank you @ROK_Mission for donating helicopters to @UNPeacekeeping and for hosting the #PKMinisterial in Dec, where Member States can pledge needed assets for peace ops."