Six Army service members tested positive before and after they returned to their bases after their vacations.

An officer of an Air Force unit in Osan, 55 kilometers south of Seoul, contracted the virus after developing symptoms. Another in the same unit also tested positive after coming in contact with him.

The other cases included an officer of a military unit in Mungyeong, 150 km south of the capital, who tested positive after a family member was infected.

Of the cumulative cases in the military, 88 patients are still under treatment. 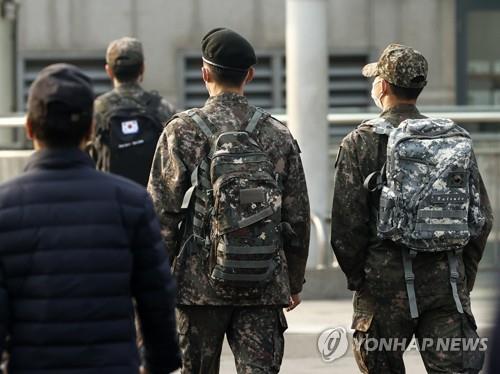