SEOUL, Nov. 24 (Yonhap) -- Police on Wednesday disclosed the identity of a man accused of killing his ex-girlfriend with a knife at her studio apartment in central Seoul last week.

The Seoul Metropolitan Police Agency identified the suspect as 35-year-old Kim Byung-chan and disclosed a photo of his face and other personal information following a police committee's decision in the afternoon.

The murder sparked public fury, as it was known that the victim was under police protection after suffering from several months of dating violence, threats and stalking by the suspect. 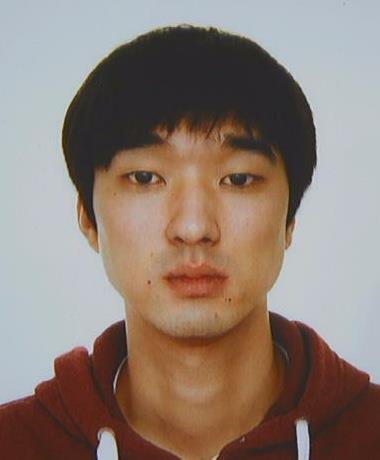