The country's tax competitiveness ranks 26th in the world in 2021, compared with 17th five years earlier, according to the report from the Korea Economic Research Institute (KERI), the research arm of South Korea's conglomerate lobby.

It marks the sharpest drop among the Group of Five major economies, as well as 37 members of the Organization for Economic Cooperation and Development.

The United States has seen its tax competitiveness gain seven notches to 21st from 28th over the cited period, with that of France rising to 35th from 37th.

In contrast, Japan's ranking has decreased to 24th from 19th, and Germany has seen its competitiveness fall one notch to 16th.

Tax competitiveness measures how appropriate a country's tax code is to enhance productivity, investment and economic welfare. The rankings are based on a report on global tax competitiveness compiled by the U.S. Tax Foundation.

According to the report, South Korea ranks 33rd in terms of corporate taxes, down seven spots from five years earlier.

KERI attributed the drop to Seoul's maximum corporate tax rate hike to 25 percent from 22 percent in 2018.

In terms of income tax, South Korea's ranking has fallen to 24th from 17th, with its property tax competitiveness dropping one spot to 32nd from 31st, according to the report. 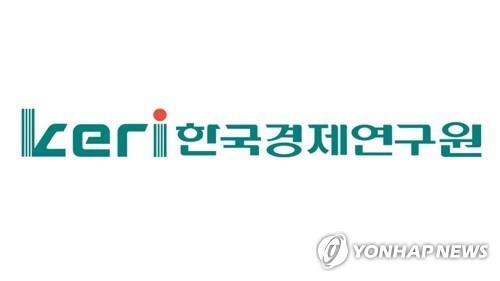