They did the same on two separate bids in 2016 and 2017, according to the commission.

Sebang faced 220 million won and Dongbang Transport Logistics 120 million won in fines, respectively, and they were ordered to take corrective measures, it added. 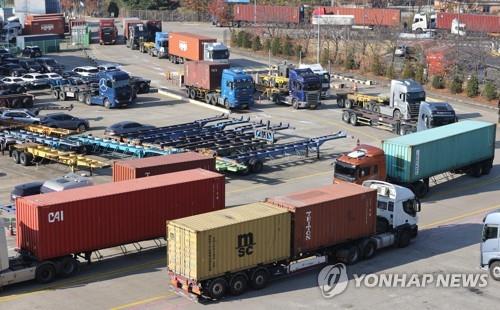