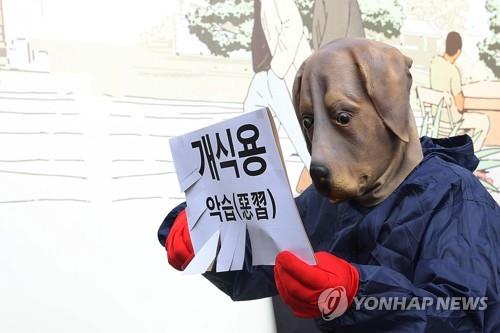 The envisioned body, set to be launched next month, will comprise 20 experts, civic activists and government officials, who will have in-depth discussions on the matter by April next year, according to Kim's office. 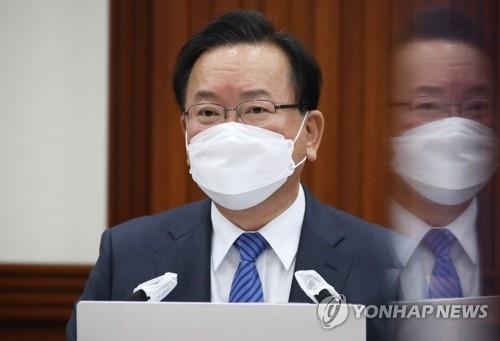