Kakao said its board of directors also selected Ryu Young-joon, who has served as the chief of Kakao's payment arm, Kakao Pay, as a new co-CEO of Kakao.

Yeo, who has been leading Kakao since March 2018, will begin a second four-year term as a co-CEO with Ryu at a board meeting slated for March.

"I will faithfully serve my role in this journey on the belief that Kakao will responsibly keep the promises it has made to society," Yeo was quoted by Kakao as saying.

"I will try my best so that Kakao keeps its vision that technology and humans can make the world a better place," Ryu said, according to the company.

The other current co-CEO Joh Su-yong decided not to seek another term. 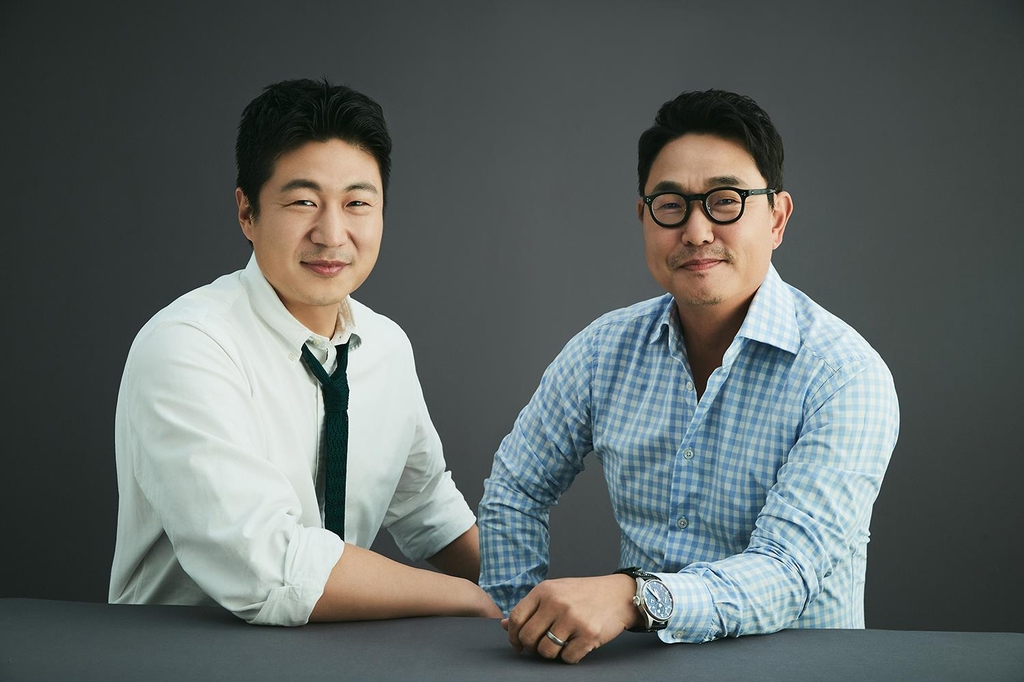