SEOUL, Nov. 25 (Yonhap) -- Lawmakers on Thursday discussed a bill that would allow prominent pop celebrities like K-pop superstar BTS to substitute their mandatory military service for other public service but failed to draw a conclusion.

A subcommittee of the National Assembly's national defense committee deliberated on the bill, which has drawn attention because it would allow BTS and other top artists to apply for alternative military duty.

An official related to the subcommittee said lawmakers from both ruling and opposition parties gave mixed opinions on the bill and agreed to hold a public hearing on the bill.

Military service exemptions were given only to international award-winning athletes and classical musicians for their roles in elevating the country's reputation overseas.

There is talk of whether K-pop boy band BTS members should be given a chance to do alternative military duty in recognition of their contribution to South Korea's national image with their unprecedented Billboard-topping hits. 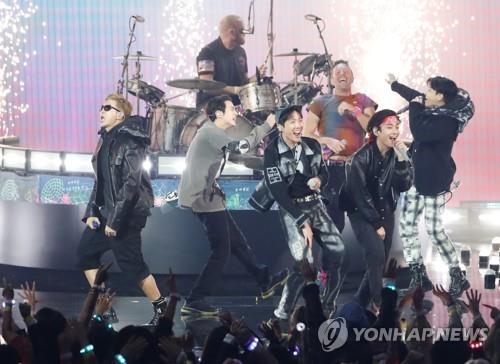