Health authorities said 1,310 patients are waiting for one or more days before hospital beds become available for them in the greater Seoul area. The number marked the largest ever since the pandemic began.

Of the locally transmitted cases, Seoul, the surrounding Gyeonggi Province and the western port city of Incheon reported 1,739, 1,115 and 245 infections, respectively. Their combined number accounted for about 80 percent of local infections. 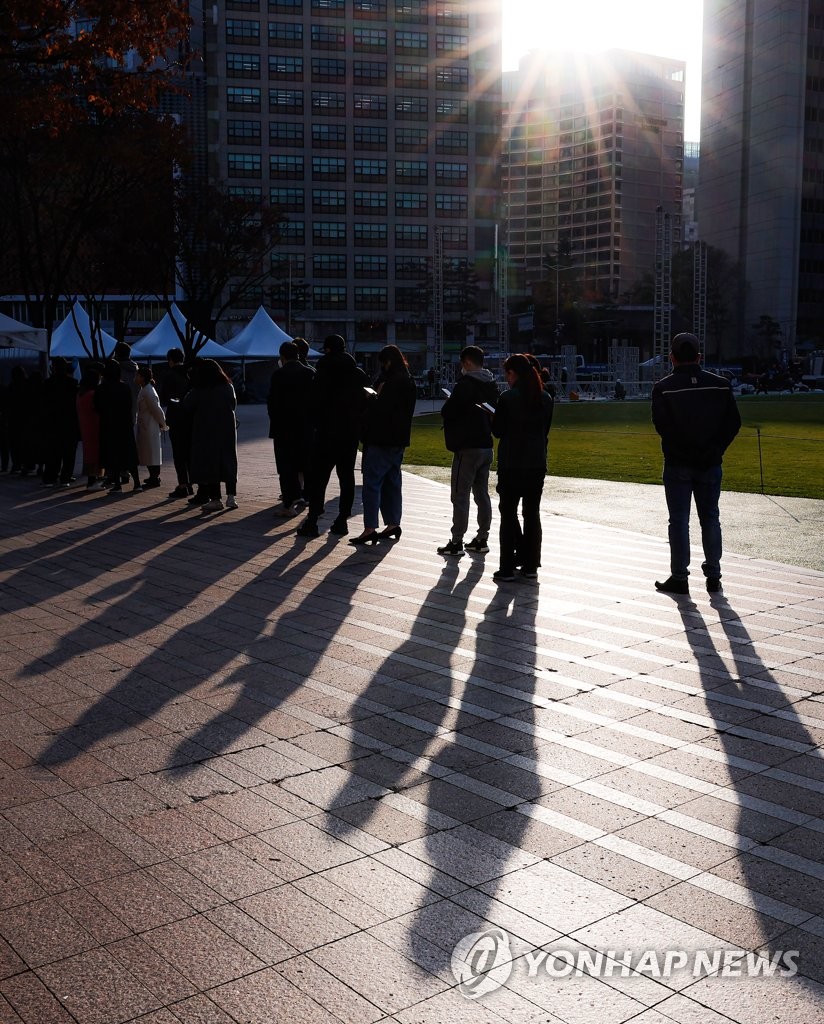