During his visit to the Colombian capital city of Bogota, Air Force Chief of Staff Gen. Park In-ho will attend the Expodefensa 2021, one of the largest defense exhibitions in the region.

During the talks, Park plans to explain South Korean-made military products, such as the FA-50 light attack fighter and the mid-range surface-to-air missiles, or M-SAM, the Air Force said.

On the margins of the exhibition, Park will also meet representatives from Ecuador, Spain and Paraguay.

On Thursday, Park will fly to Peru. There, he plans to meet separately with Defense Minister-designate Juan Manuel Carrasco Millones, as well as Manuel Gomez de la Torre Aranibar, the chief of the Joint Command of the Armed Forces, and Air Force General Commander Alfonso Javier Artadi Saletti.

They will touch on the operation and education program of the KT-1P trainer jets currently employed by the Peruvian military. The jet is a variant of South Korea's KT-1 basic jet.

South Korea completed the delivery of 20 units of the KT-1P turboprop trainers to Peru in 2017, about three years after signing the US$200 million deal. 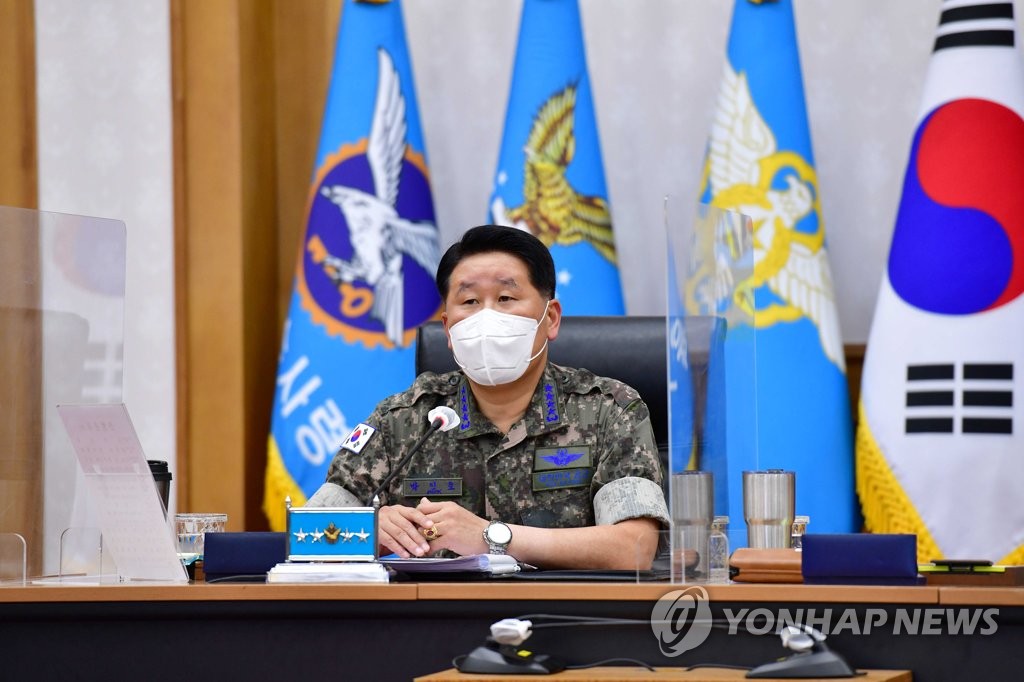