Some 20 professional journalists evaluated each product in terms of product features, relevance and future viability, it said.

"IONIQ 5 receiving this award in such a highly competitive environment proves that we have succeeded in creating an exceptional vehicle that stands out among its competitors in the European automotive market," Michael Cole, president and CEO of Hyundai Motor Europe, said in the statement. 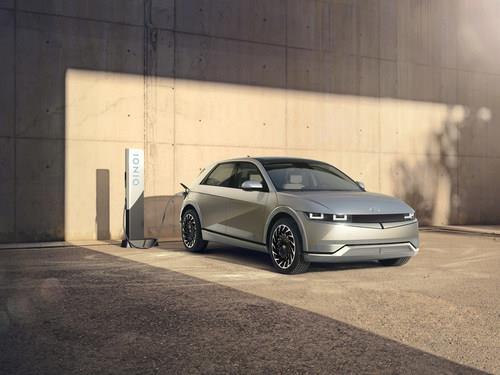