SEOUL, Nov. 26 (Yonhap) -- More than half of South Koreans believe an inter-Korean summit at the Beijing Winter Olympics, slated for February, will not be possible, a survey showed Friday.

According to the survey on 1,000 adults by the Peaceful Unification Advisory Council on Nov. 20 and 21, 53.9 percent said an inter-Korean summit during the Winter Olympics would not be possible, while 40.1 percent said it would be.

South Korea has sought to use the Beijing Games to create fresh momentum for the resumption of stalled diplomacy with the North, though uncertainty still lingers over whether the North would accede.

In particular, Seoul has been pushing for the political declaration of a formal end to the 1950-53 Korean War in the hopes it would serve as a catalyst to advance its stalled peace agenda.

In the same survey, 67.2 percent said an end-of-war declaration is necessary, while 27.6 percent said it is not.

Respondents were split on whether Pope Francis' possible visit to the North would affect the ongoing efforts for peace on the Korean Peninsula. In the survey, 48.7 percent replied it would be helpful, while 48.9 percent said it would not be.

The poll had a margin of error of plus or minus 3.1 percentage points and a 95 percent confidence level. 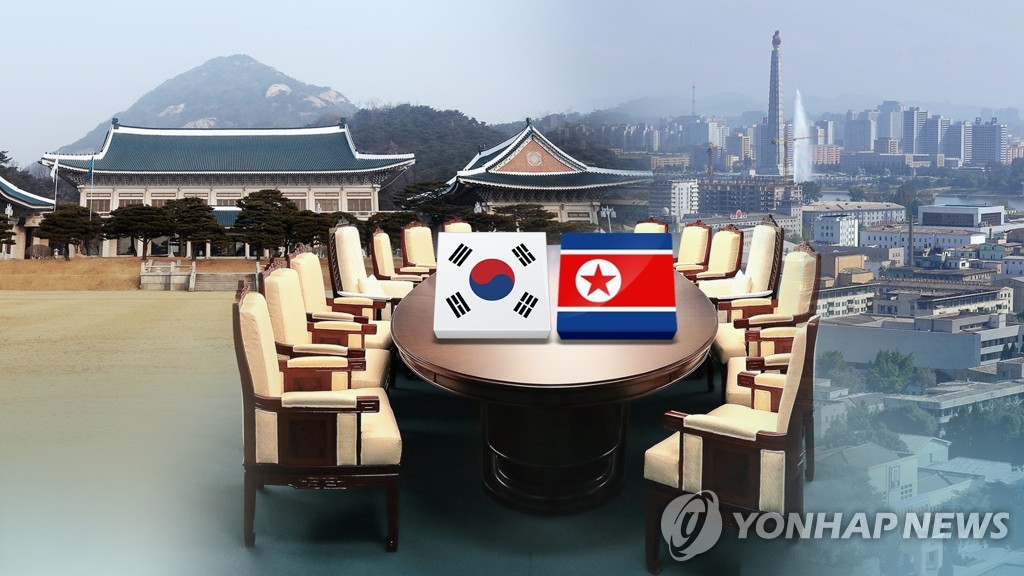