The nuclear phase-out scheme set by Moon's government centers on slowly breaking away from nuclear energy by refraining from building additional plants while retiring old ones. Under the roadmap, South Korea plans to decrease the number of nuclear plants in operation to 17 by 2034, from this year's 24.

To cover costs of nuclear power plant closures and expenses already incurred from nuclear power projects, the government decided to use an electricity industry infrastructure fund that is financed through electricity bills paid by people.

"Why do people have to take responsibility when the government always makes trouble?" Yoon said. "If it did not recklessly push the nuclear phase-out, there would have been no pressure for electricity rate hikes, and we may have prevented making up the loss with a fund that is supported by quasi-taxes from people."

The energy ministry recently confirmed five nuclear reactors, including the Wolsong-1, will be subject for the compensation.

"It is estimated that around 660 billion won (US$553 million) would be used to compensate costs for the five reactors, and if including the Shin Hanul 3 and 4 reactors, it could fetch up to more than 1 trillion won," he said. 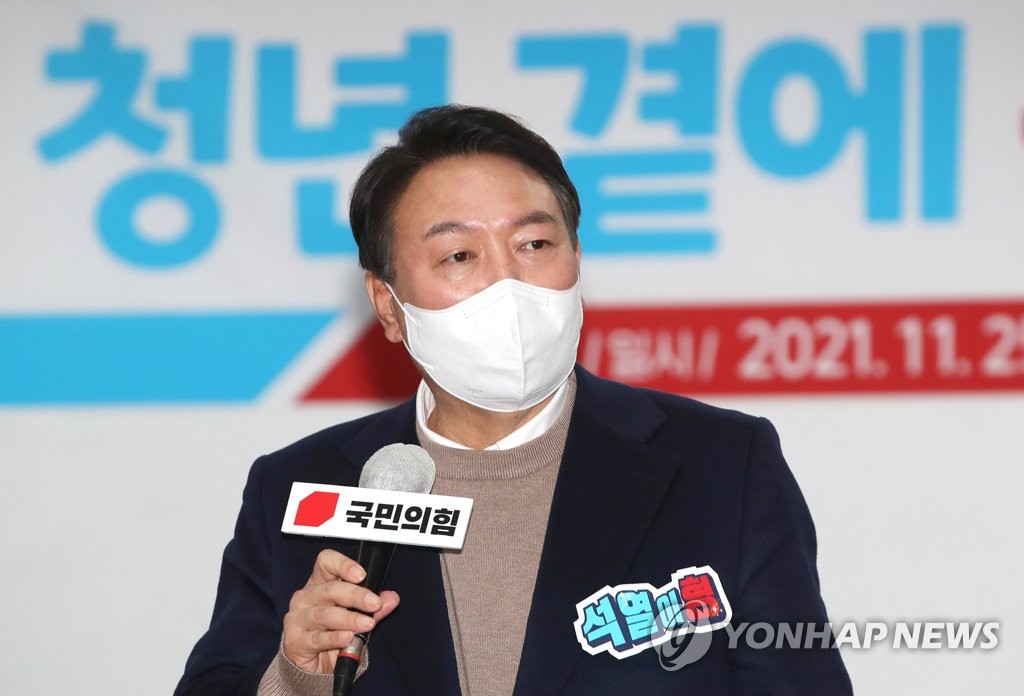