SEOUL, Nov. 29 (Yonhap) -- North Korea said Monday it has strengthened preventive measures against COVID-19 in response to growing concern about the Omicron variant, a move that heralds a further delay in easing its stringent border control.

The reclusive nation had been seen preparing to reopen its land border with China and Russia, at least partially, before the end of this year.

But the emergence of a new variant of the coronavirus has put the country and many other parts of the world on high alert.

In a report, the state-run Korean Central News Agency (KCNA) pointed out the variant, which is five times more contagious than the delta one, is causing serious worries around the globe.

The country's officials and other "workers" are concentrating all efforts on "thoroughly ensuring perfection" in the emergency virus control and prevention campaign, it added. The KCNA piece marked the latest in a string of omicron-related reports by the country's tightly controlled media outlets since Saturday.

In a bid to stave off the spread of COVID-19, North Korea has implemented strict virus curbs, including border lockdowns that have halted cross-border rail services, since the start of last year. 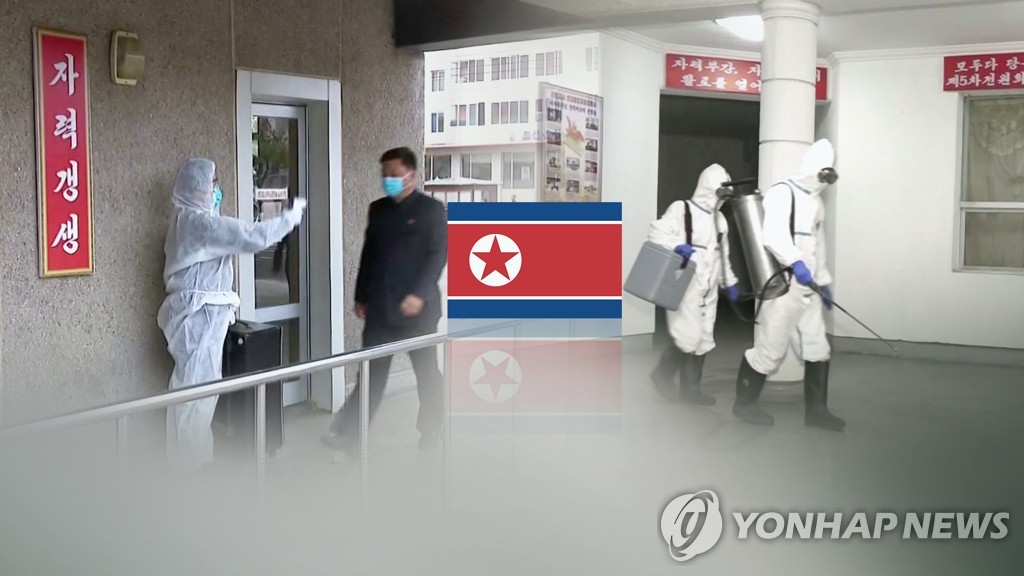 South Korea's unification ministry, which handles inter-Korean affairs, said it has not detected any sign yet of the North taking antivirus measures on top of those already in place.

Whether the North Korea-China border shutdown will be lifted is a matter to be decided in comprehensive consideration of such things as consultations between the two sides, the trend of the spreading virus and situations related to virus prevention facilities, ministry spokesperson Lee Jong-joo told a regular press briefing.

Thus, it is difficult to conclusively speak in public about what the impact from the outbreak of the omicron strain will be, she added.

The North has claimed to be coronavirus-free and has reported no confirmed cases to the World Health Organization so far. 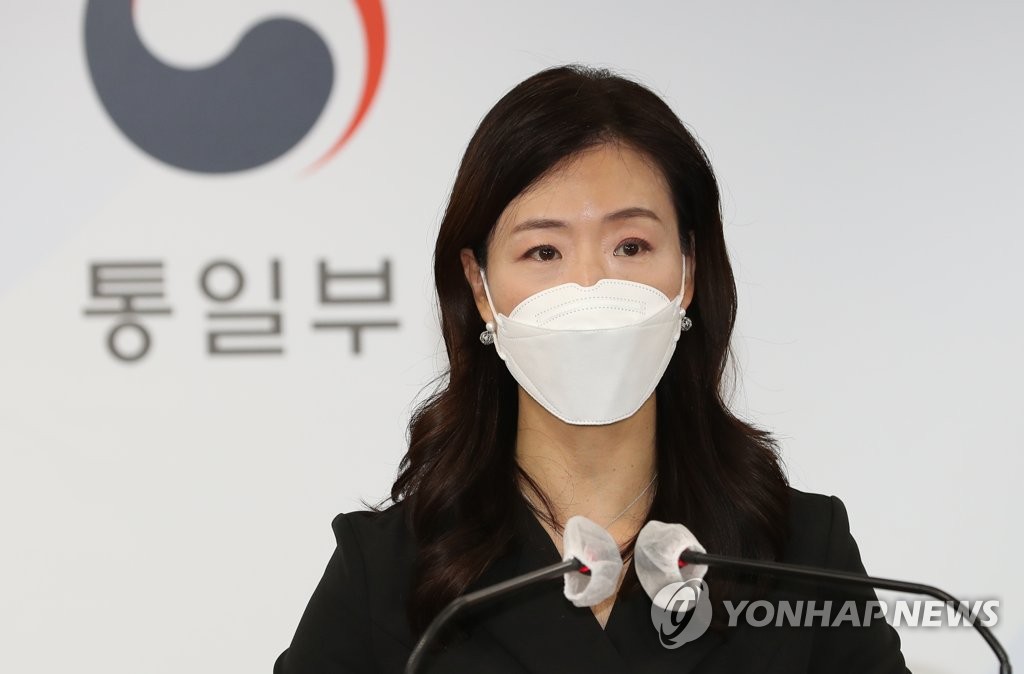