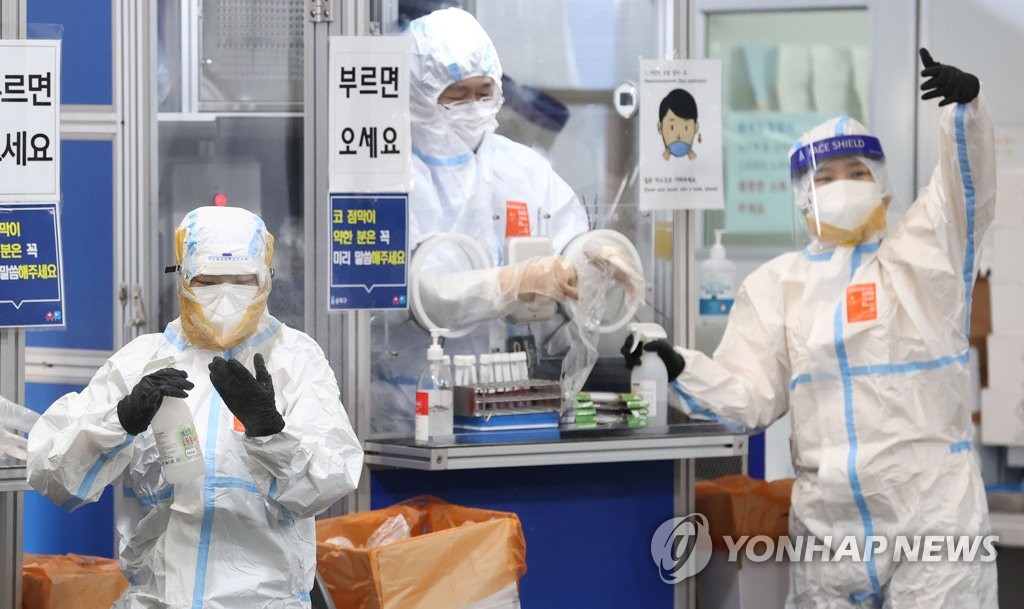 Health Minister Kwan Deok-chul called for people to actively take the booster shots so that the relaxation plan of virus rules can stay on track, stressing now is the "most difficult time" since the scheme came into effect.

"COVID-19 risks are threatening our recovery efforts at a much faster pace than we expected," he said in a briefing. "Essential booster vaccinations are a vital tool that will allow us to continue ahead on this path forward."

As of Monday, about 2.84 million people had received a booster shot, according to KDCA data.