The National Pension Service said it has scooped up 67.4 trillion won(US$56.5 billion) in returns from the fund's operation in the January-September period.

Of the returns, 67.3 trillion won came from investment in stocks, bonds and alternative assets, according to the NPS.

Last year, the fund logged a 9.7 percent return, marking the second highest over the past 10 years, after a return rate of 11.3 percent logged in 2019.

The NPS is one of the world's leading pension funds, with more than 918.7 trillion won worth of assets under its management as of end-September, up 85 trillion won from the end of last year. 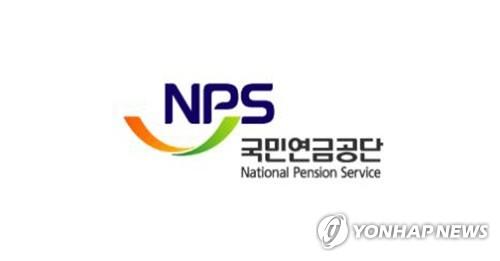