SEOUL, Nov. 29 (Yonhap) -- A subcommittee of the National Assembly's tax committee on Monday passed a bill on postponing the planned taxation of cryptocurrencies and other virtual assets.

The bill will delay South Korea's plan to impose a 20 percent tax on capital gains from transactions of virtual assets from January 2022 to January 2023.

A plenary session of the strategy and finance committee is slated to pass the proposed bill on Tuesday.

Earlier, the government announced its plans to tax capital gains of more than 2.5 million won (US$2,100) from transactions of virtual assets starting next year. 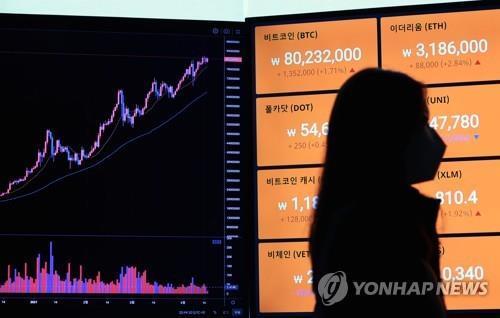