SEOUL, Nov. 30 (Yonhap) -- North Korea has criticized a new trilateral security partnership among Australia, Britain and the United States as an American "tool for war" that poses "serious threats" to world peace.

In a commentary posted on the North's foreign ministry website Monday, the Korea-Asia Association said the international community should be wary of the initiative, called AUKUS, that "brings dark clouds of a nuclear war to the world."

"(The concerns) come from the fact that the security platform plans to transfer to Australia the technologies to build a nuclear-powered submarine from the U.S. which is the world's largest country of war and invasion," it said.

Announcing the launch of the initiative in September, U.S. President Joe Biden said the member countries will consult on Australia's acquisition of nuclear-powered submarines as a first step.

The announcement came amid growing competition between the U.S. and China, with Washington frequently accusing Beijing of undermining a rules-based order in the region.

China has also lambasted AUKUS as a formation of a maritime "clique" that will only exacerbate an arms race and undermine global efforts against nuclear proliferation. 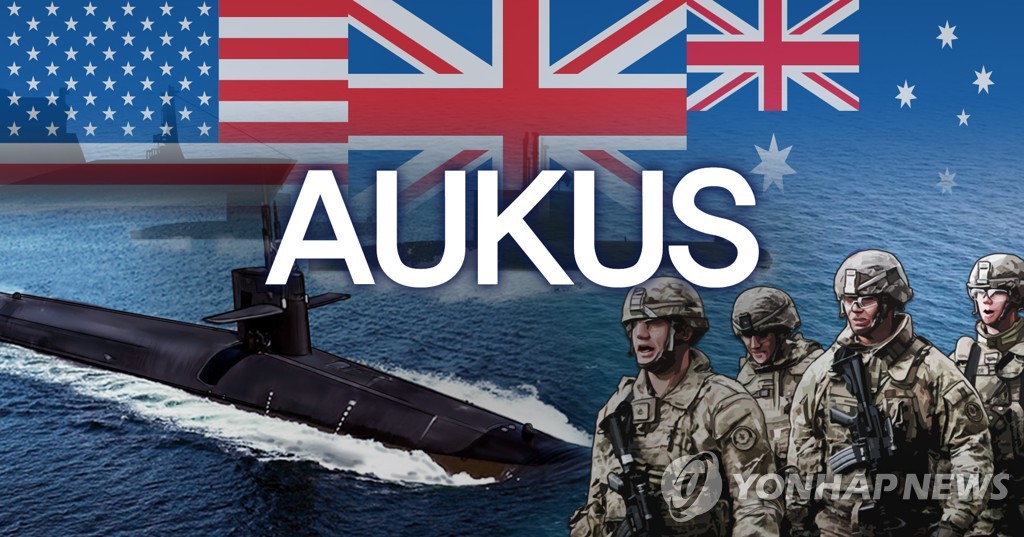