SEOUL, Nov. 30 (Yonhap) -- The leader of the main opposition People Power Party canceled all official activities Tuesday, adding weight to speculation he could resign as party chief over disagreements with the party's presidential nominee, Yoon Seok-youl.

All of PPP Chairman Lee Jun-seok's "official schedules have been canceled from this day forward," his office said without elaborating. It added, "Everything that has been reported in the press regarding the chairman is not true."

The highly unusual move deepened speculation Lee could be considering resigning from at least one of his official titles, including co-chair of the PPP election committee and party chairman, after he appeared to have been sidelined in several decisions made by Yoon's campaign. 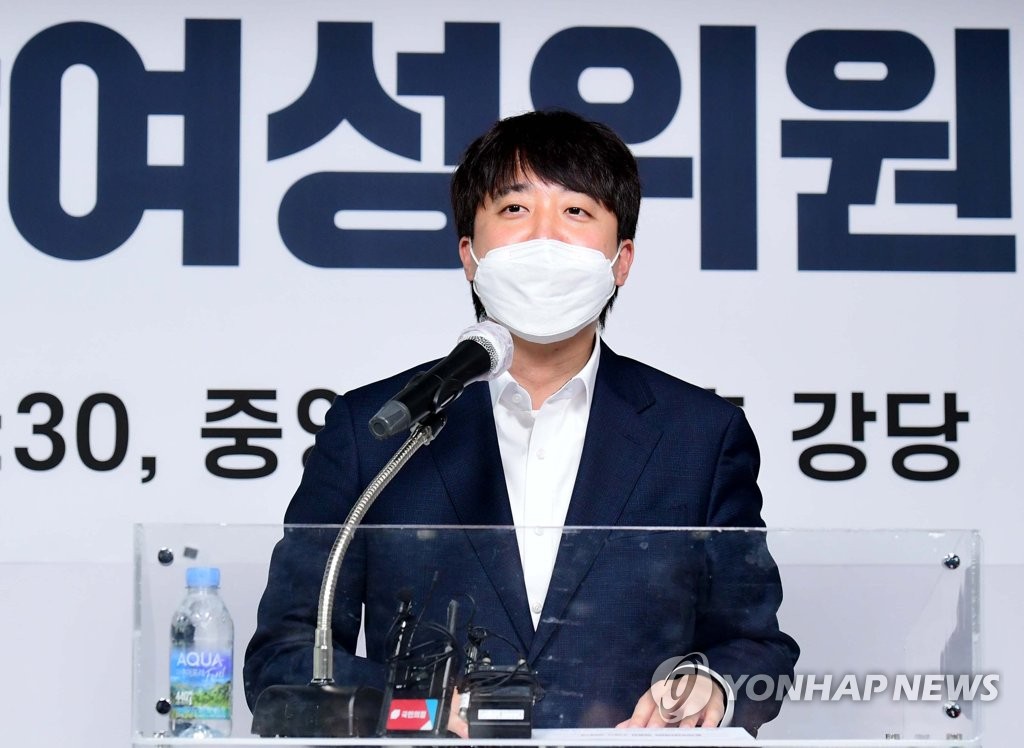 Among them was the campaign's recruitment of Lee Soo-jung, a professor of criminal psychology at Kyonggi University. The party chairman had publicly opposed her appointment, saying it would "run counter" to the direction in which the party has been going to prepare for the March 9 presidential election.

An aide to the chairman later explained that Lee did not want the professor on board because she is not liked by men in their 20s and 30s, who view her as a leading feminist, thus potentially affecting their votes.

Lee also expressed displeasure at not having been informed in advance of Yoon's visit to the central Chungcheong region this week.

"In that case, this is where it stops," he wrote in a terse post on Facebook late Monday night.

Yoon was asked by reporters Tuesday what he thinks has caused the apparent discord.

"I'm not sure. I'm just doing my job as a candidate," he said during a visit to Cheongju, North Chungcheong Province, 137 kilometers south of Seoul.

"I've been busy since the morning," he said when asked if he has tried calling Lee. "I spoke on the phone with (PPP Secretary-General Kweon Seong-dong) and told him to figure out the reason and try meeting with Chairman Lee." 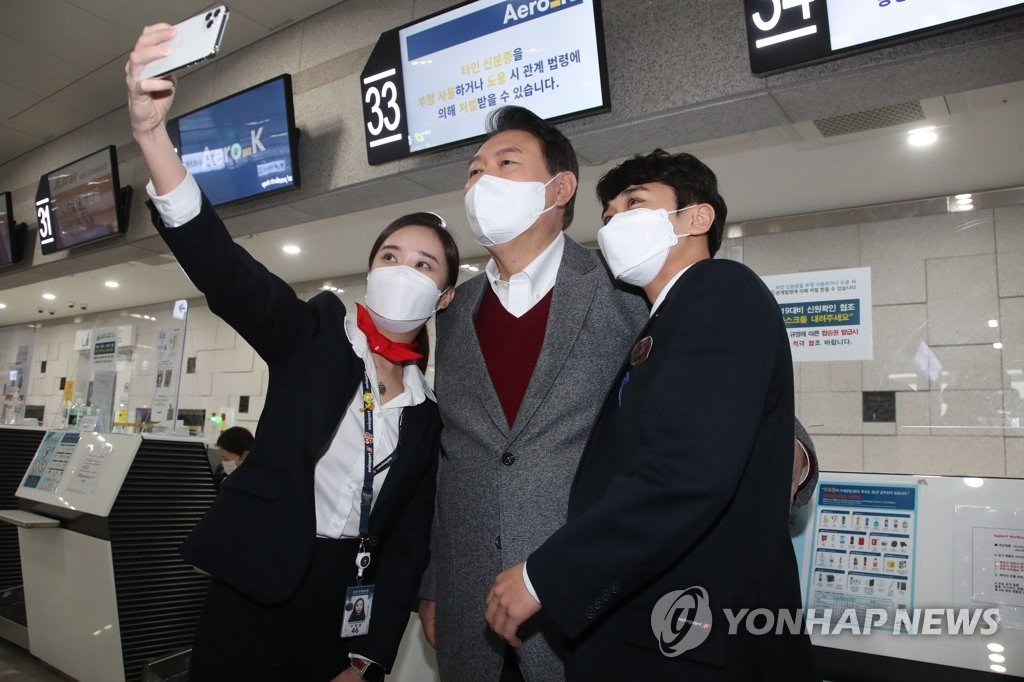