"Korea World" will offer various articles and videos about Korean culture created by foreigners interested in the culture from around the world, the Ministry of Culture, Sports and Tourism and the Korean Culture and Information Service (KOCIS) said.

"Hallyu" refers to the global popularity of Korean pop music, dramas and films.

Visitors can also take pictures and chat with other visitors using their avatars in the virtual world. There also will be a special event in which visitors can try on traditional Korean attire of "hanbok" and hats, called "gat," officials said.

"We expect various hallyu-related content created from a foreign perspective to be re-proliferated," Park Jung-youl, director of the KOCIS said. "We'll continue to make efforts to diversify the content in order to meet fresh demands." 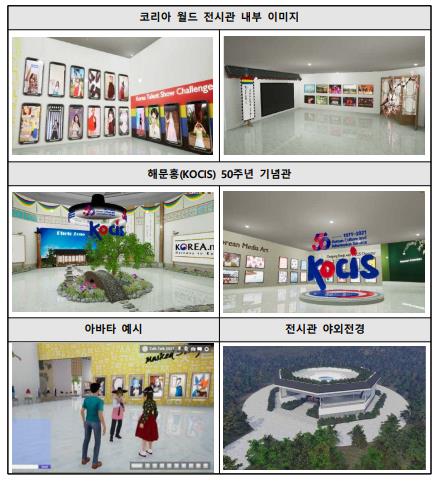