SEOUL, Nov. 30 (Yonhap) -- With some defensive breakdowns in the second half, South Korea dropped to New Zealand 2-0 in a women's football friendly match on Tuesday, a result that left their coach visibly upset afterward.

"I cannot believe we lost this game," Colin Bell said in his postmatch press conference at Goyang Stadium in Goyang, Gyeonggi Province. "We basically threw the game away. We just gave it to the opponents after playing so well in the first half." 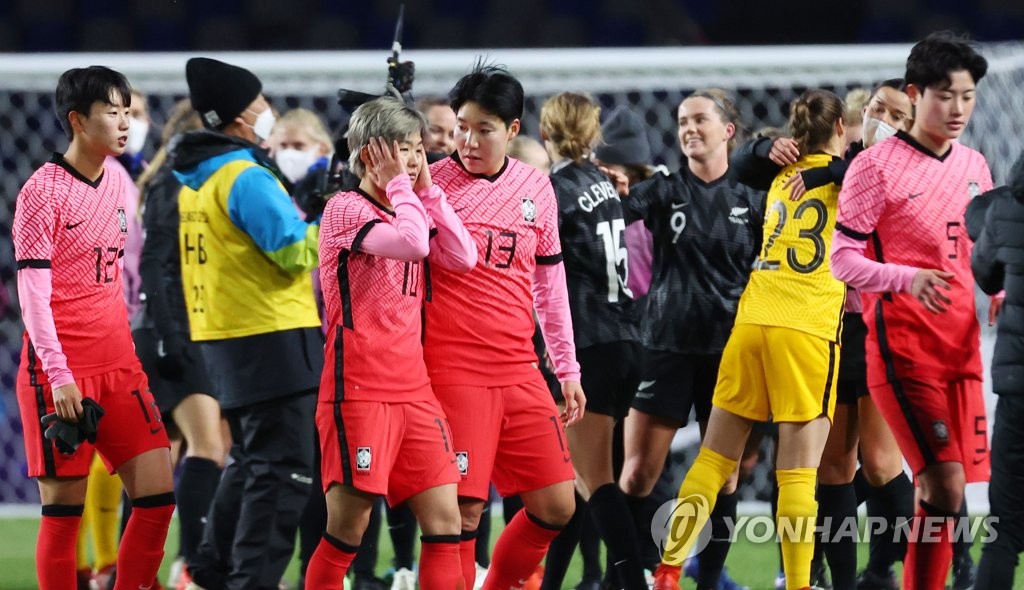 It was a game of two halves. South Korea wasted several great chances in a dominant first half, but New Zealand turned the tide in the second half before scoring in the 83rd and 85th minutes.

Paige Satchell and Gabi Rennie each exploited space behind the suddenly-porous Korean defense for the goals.

"We played the football we wanted to play in the first half. In the second half, I don't know what we were playing," Bell said, his voice rising. "Especially the two goals ... I don't know what we were thinking or where we were. Our positioning was unbelievable. I just cannot believe we threw the game away that we were controlling and dominating with such a pace. We should have been up 4-0 at halftime." 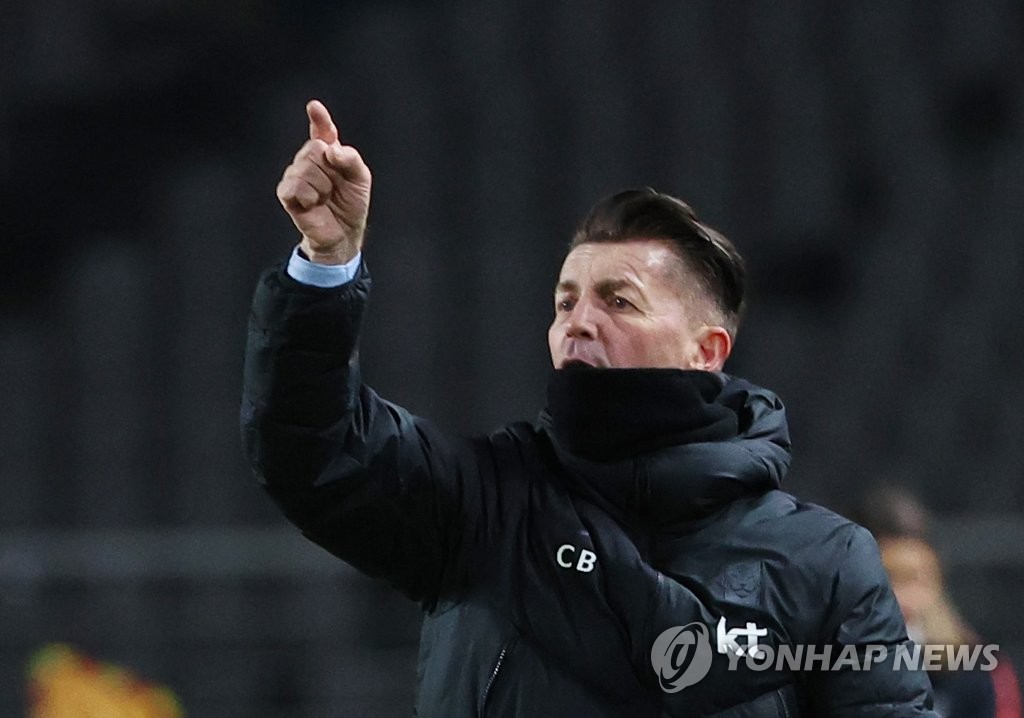 South Korea won the first of the two matches here on Saturday 2-1, overcoming a shaky first half with a far more efficient second half. In both matches, they were unable to put on a consistent performance for 90 minutes.

South Korea scheduled these matches in the buildup to the Asian Football Confederation (AFC) Women's Asian Cup in January. And if South Korea are to accomplish their goal of winning the continental title for the first time, Bell said his players have to be much sharper on both ends.

"Score, take the chances we have and don't concede," Bell said, responding to a question on areas of improvement. "And stick to the game plan for 90 minutes and don't just give the game away like we did in the second half (tonight)." 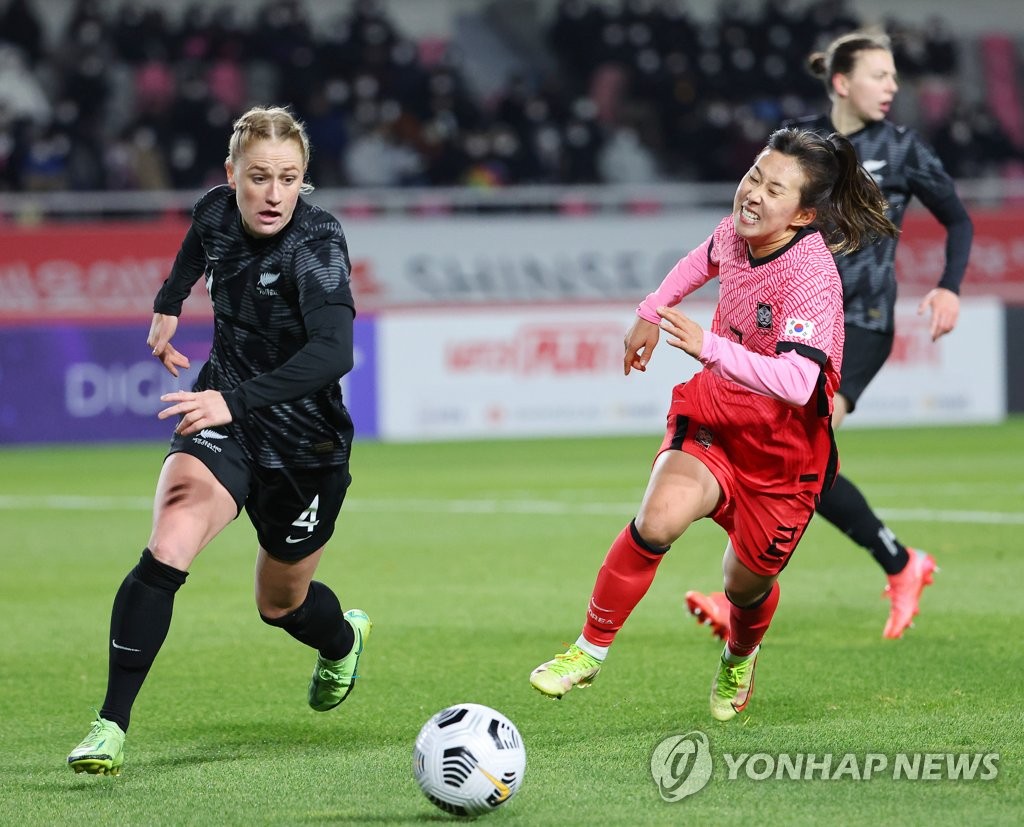