SEOUL, Dec. 1 (Yonhap) -- About 2,600 cases of foreign currency fraud targeting trading firms in South Korea have been reported over the past five years, the financial regulator said Wednesday.

The Financial Supervisory Service (FSS) said a total of 2,582 fraud cases were confirmed against trading firms in South Korea from 2016-20, with the damage reaching around US$116 million.

About 516 of such cases were reported on average every year with annual damage estimated at $23.2 million, the FSS said.

Of the total amount of defrauded money, 64.2 percent was transmitted to bank accounts in Britain, the United States, Hong Kong, China and Thailand, the regulator said.

One of the major fraud methods is when a swindler sends an email to a local importer pretending to be a business partner and asks for money to be wired for payment of goods, the FSS said.

Another frequently used fraud method is to coax local traders by promising profits from a fake merchandising trading scheme.

The FSS urged trading firms to verify the bank accounts of their business partners before sending money, and if they find they have been deceived and already wired money, they have to immediately ask relevant banks to halt the transmission. 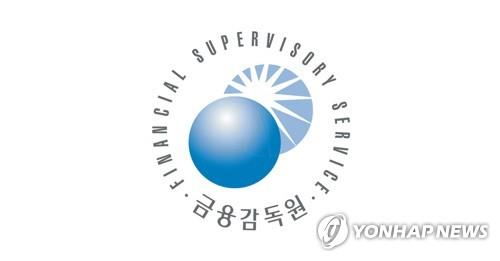