SEOUL, Dec. 1 (Yonhap) -- The users of iPhone devices, including the iPhone 12 and 13, continued to experience dropped calls even after updating the mobile operating system released by Apple last month to fix the issue, industry sources said Wednesday.

An official at LG Uplus Corp., a major South Korean telecom operator, said that it plans to open a service section this week to deal specifically with the dropped call problem as its customers have complained of intermittent reception failure in some Apple devices.

"We heard from Apple that other mobile carriers in the country and abroad are also experiencing the same problem," the official at LG Uplus said over the phone.

LG Uplus is currently working with Apple and U.S. chipmaker Qualcomm to identify the exact cause, the official said.

Officials at other major mobile carriers, KT Corp. and SK Telecom Co., said they have not received any customer complaints regarding the issue.

Last month, Apple released the iOS 15.1.1, an updated version of the iOS 15.1, to fix the call drop performance issue on the iPhone 12 and iPhone 13 as well as other bugs.

The latest update came as iPhone 12 and iPhone 13 users around the world have recently experienced consistent dropped calls on their devices. 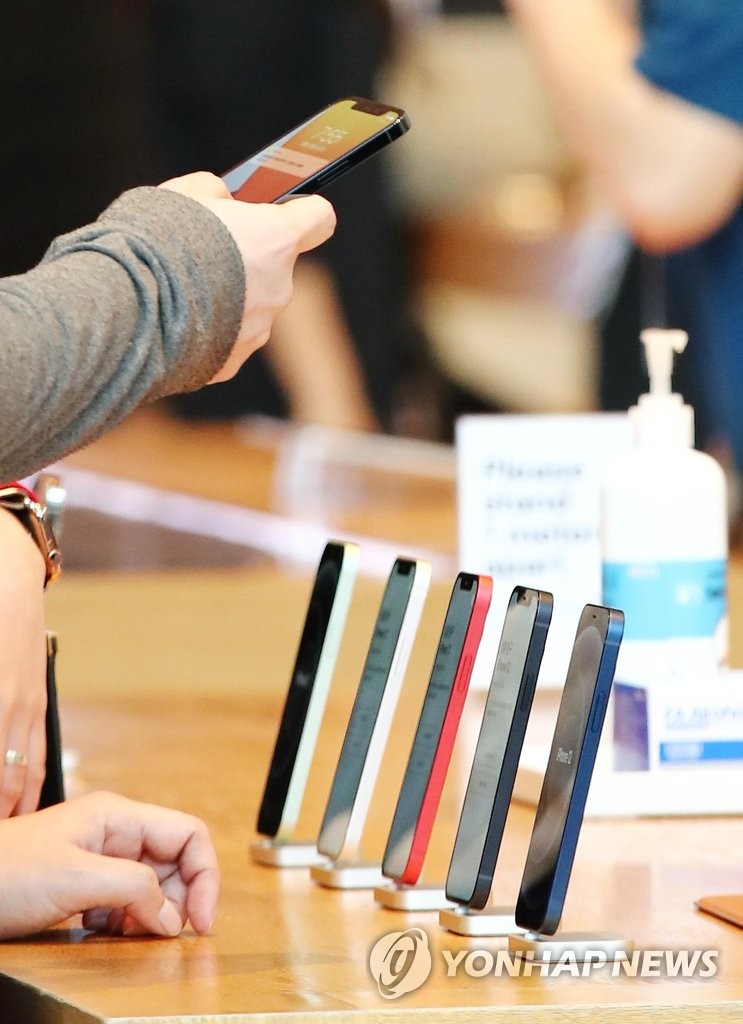