The first phase of the LPGA Q-Series will tee off Thursday morning in Mobile, Alabama, for a 72-hole run. From the initial field of 110 players, the top 70 and ties after the first week will advance to the final phase, scheduled for next week in Dothan, Alabama.

After 144 holes, the top 45 players and ties will receive LPGA status for the 2022 season. 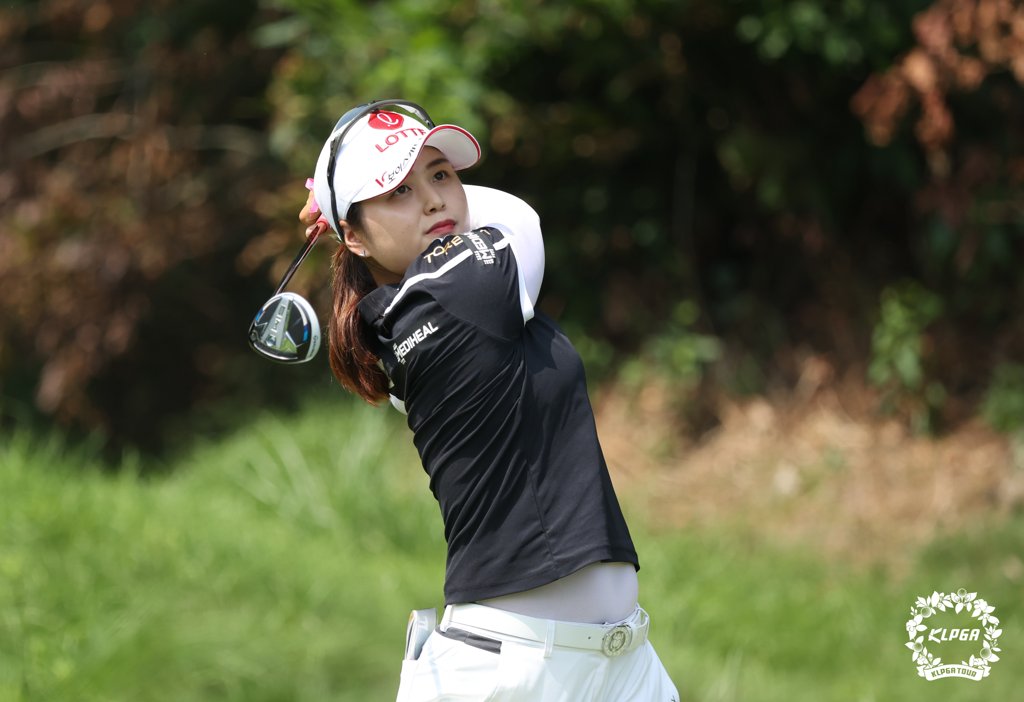 Lee made her LPGA debut in 2012 and has two titles to her credit, most recently at the 2017 Aberdeen Asset Management Ladies Scottish Open. But the 28-year-old lost her tour card this year and must go through the qualifying tournament again.

Lee isn't even the biggest South Korean name in Alabama this week. Choi, 22, has dominated the Korea LPGA (KLPGA) Tour for years, having collected 10 wins and won three consecutive Player of the Year honors from 2018 to 2020. Choi didn't win this year but recorded 11 top-10 finishes in 28 tournaments.

While still an amateur, Choi finished as a runner-up to countrywoman Park Sung-hyun at the 2017 U.S. Women's Open.

Two-time KLPGA winner An Narin is taking her first crack at the U.S. tour this week. The 25-year-old has openly talked about her desire to take her talent overseas and the main reason she started playing golf was to make it to the LPGA. 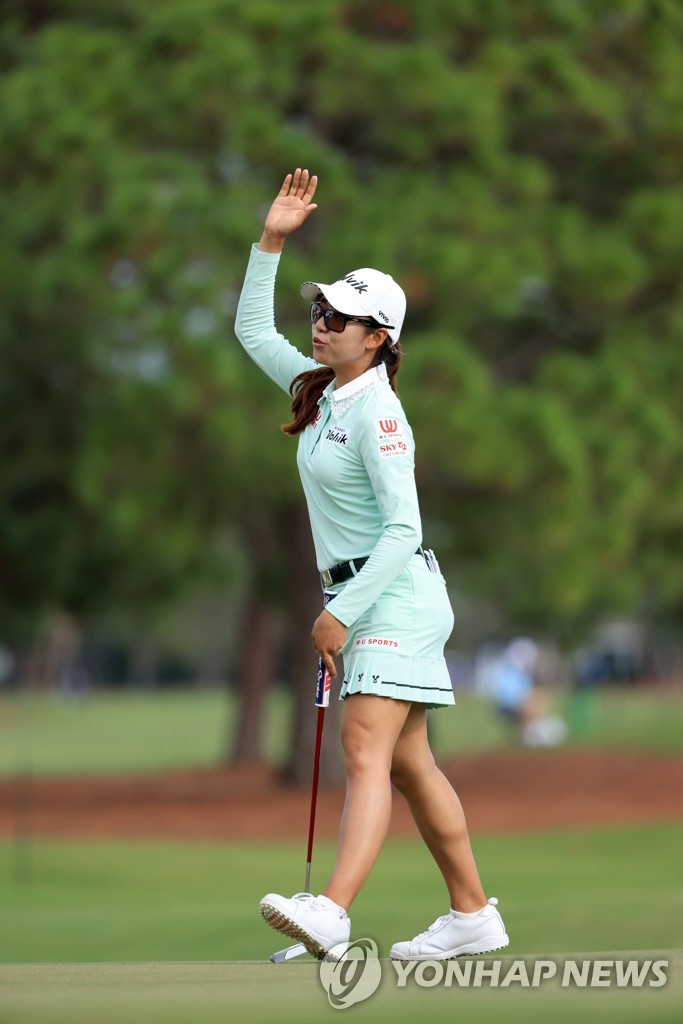 Lee, Choi and An will be up against a couple of top-20 players and a major champion.

Hinako Shibuno of Japan had a chance to jump directly to the LPGA Tour when she won the AIG Women's Open in 2019 for her first major title, but she chose to stay home instead. The world No. 38 will try to take a tougher route to the U.S. competition.

At No. 14, Ayaka Furue, also of Japan, will be the highest-ranked player in Alabama this week. She has won six times in Japan over the past two years and finished fourth at this year's final LPGA major, the Amundi Evian Championship. 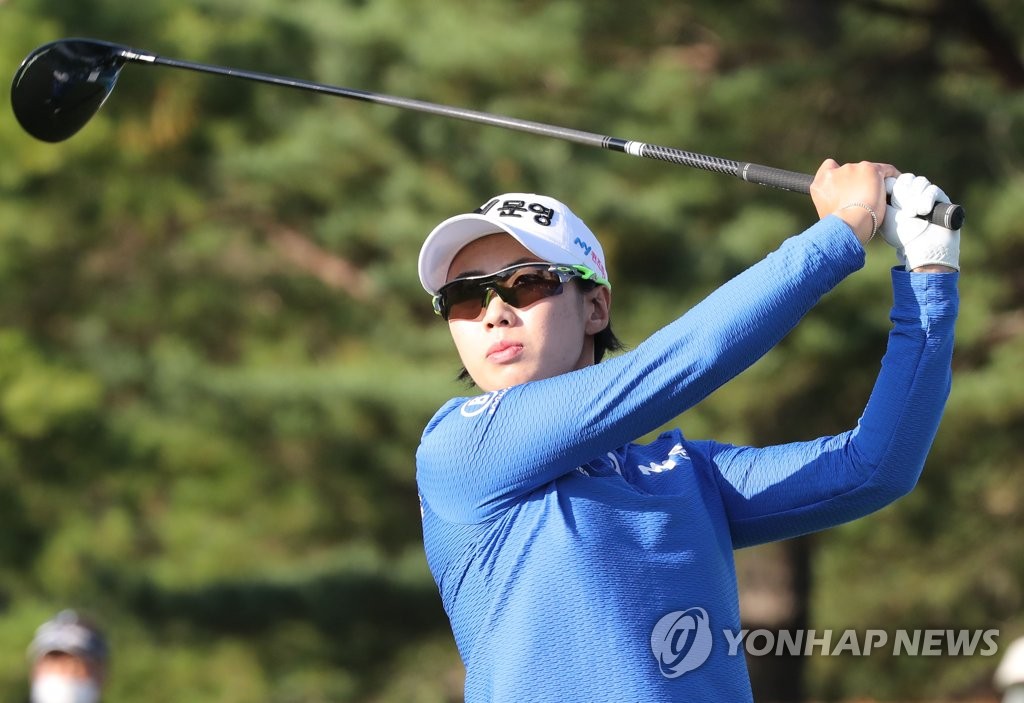 The 18-year-old Thai sensation Atthaya Thitikul is another force to be reckoned with. Ranked 18th in the world, Thitikul is fresh off winning the money title, Rookie of the Year and Player of the Year awards on the Ladies European Tour.

Emily Kristine Pedersen of Denmark, who won the European Tour's money title in 2020 and played on two Solheim Cup teams, is also a name to watch.

Among other South Koreans, Gwak Min-seo will try to regain her card after playing in the LPGA the past two straight seasons. Jang Hyo-joon will be the only South Korean amateur in the field. Park Kum-kang, who picked up a win on the second-tier Symetra Tour this year, will try to move up the ladder at age 20. 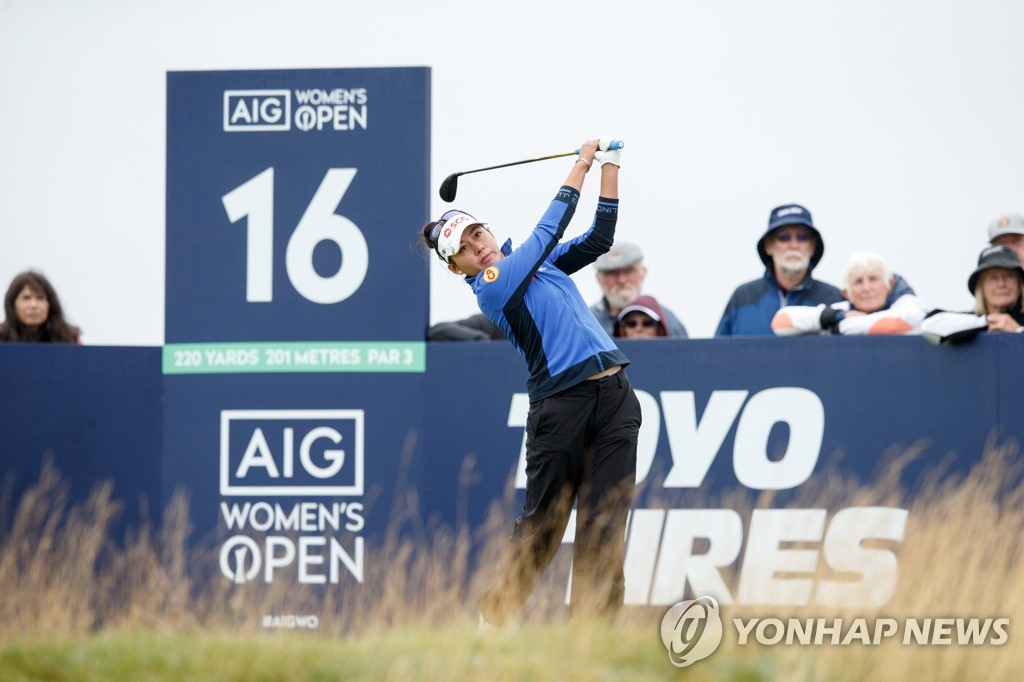