South Korea reported 5,266 new COVID-19 cases, including 5,242 local infections, raising the total caseload to 457,612, according to the Korea Disease Control and Prevention Agency (KDCA). It marked the second straight day that the number of new coronavirus cases has been above 5,000.

The country added 47 more deaths from COVID-19 on Thursday, raising the death toll to 3,705. The fatality rate stood at 0.81 percent. 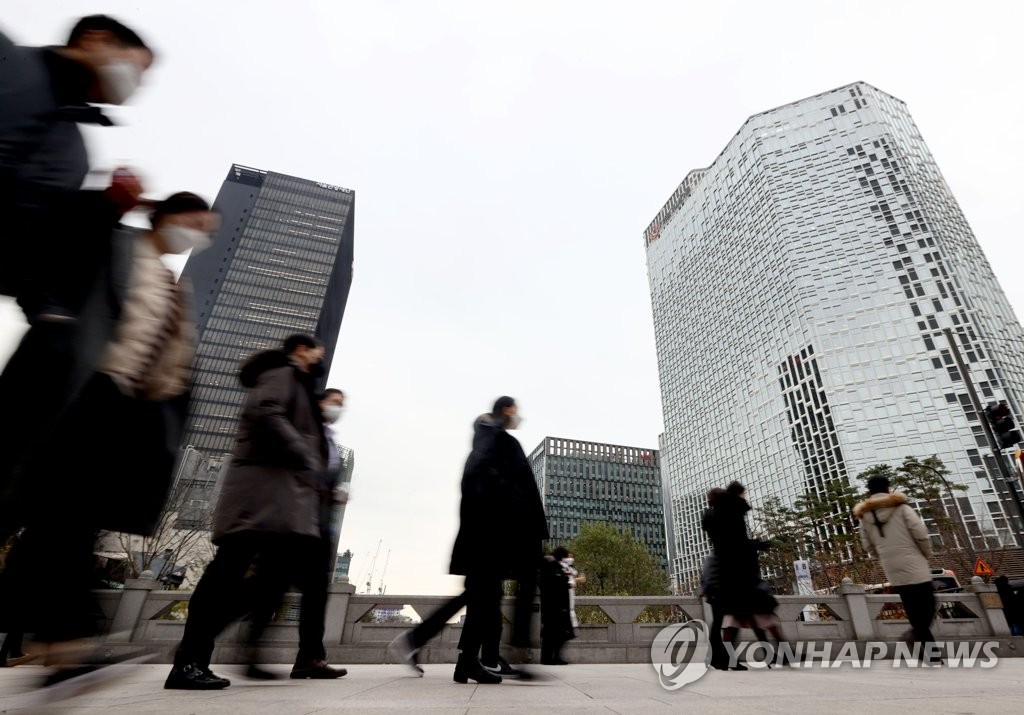 The number of critically ill patients reached an all-time high of 733 on Thursday.

About 80 percent of the country's intensive care units are occupied with COVID-19 patients, with those infected under treatment at their homes reaching 11,000, the KDCA said.

On Wednesday, the number of new cases and serious cases breached the 5,000 mark and the 700 mark, respectively, for the first time since the country reported the first outbreak of COVID-19 early last year.

The emergence of the omicron variant has put a damper on South Korea's efforts to return to normalcy with a gradual easing of virus restrictions under the "living with COVID-19" scheme that began last month.

The country had planned to further relax the virus curbs in mid-December after four weeks of the first phase.

On Monday, the government decided to put the scheme on hold, saying the pandemic risk level, a new five-tier assessment system it introduced last week to evaluate the degree of COVID-19 risk, has reached the highest level in the country's capital area.

To contain the spread of the more transmissible variant cases, the government said Thursday it is considering adopting coronavirus restrictions similar to the toughest social distancing rules of Level 4, which among other things, ban gatherings of more than two people after 6 p.m. 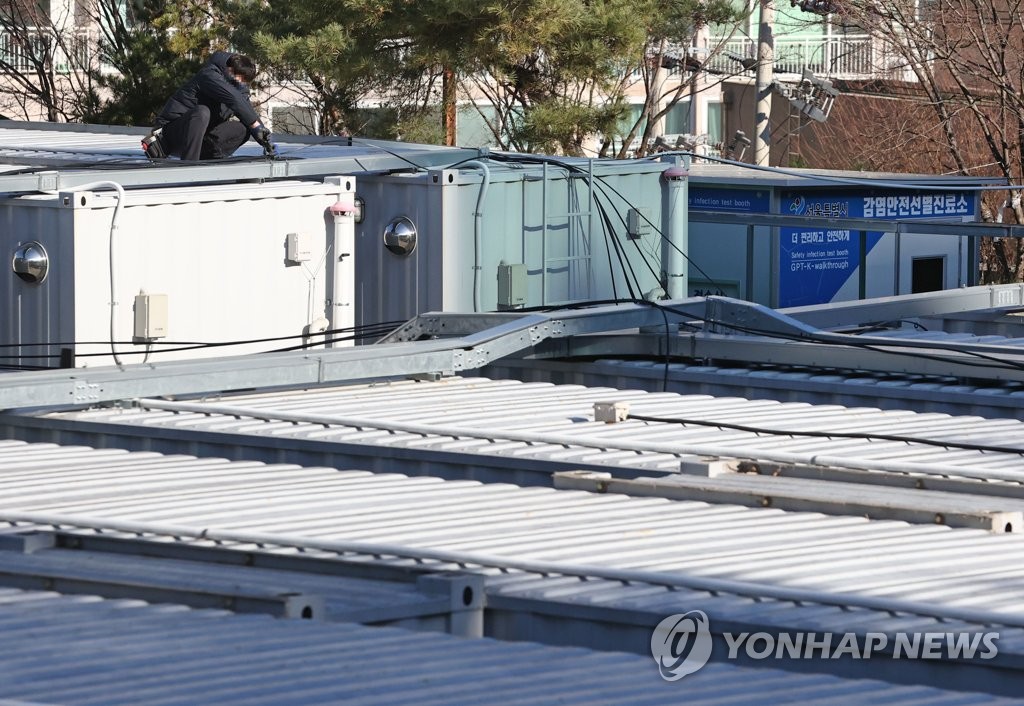 To block the inflow of the omicron variant, all international arrivals will be required to undergo mandatory quarantine for 10 days for the next two weeks starting Friday, regardless of whether they are vaccinated, the KDCA said.

Health authorities will also test all foreign arrivals for the new virus strain if they test positive for COVID-19.

About 3.39 million people, or 6.6 percent of the population, have received a booster shot. 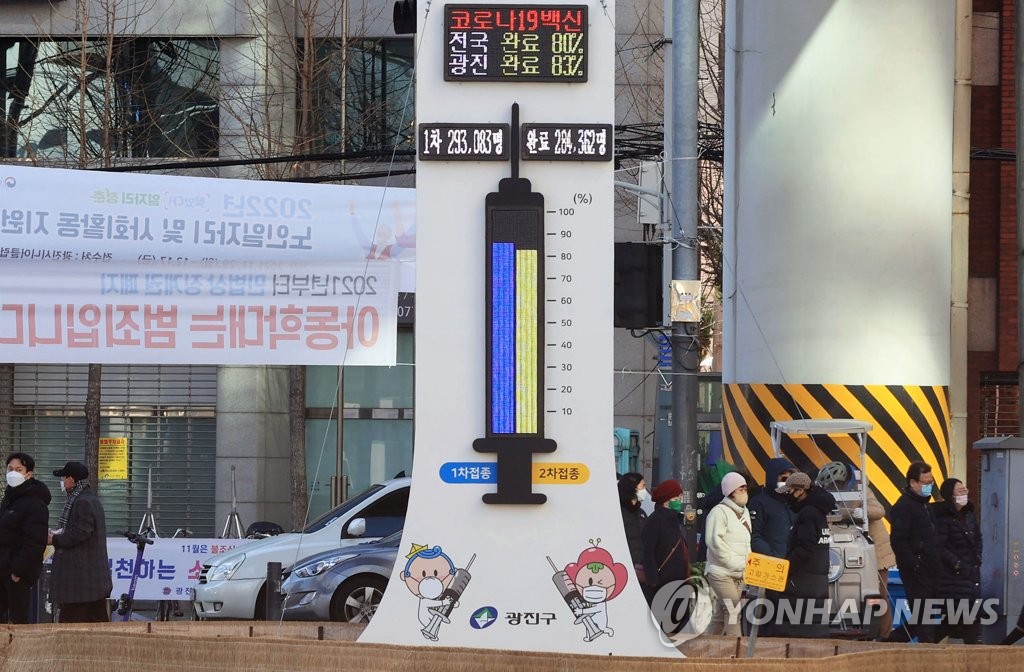