SEOUL, Dec. 2 (Yonhap) -- A live video of singer-songwriter IU on media channel Dingo was the most viewed video on YouTube in South Korea this year, the company said Thursday.

A soundtrack video of the Korean animation series "PotenDogs" that went viral in South Korea this year came in second with over 11 million views.

The most viewed Youtube clip this year in the music video category was "My Starry Love" by trot singer Lim Young-woong.

The music video of "Butter" by K-pop boy band BTS came in second place, followed by "Celebrity" by IU. 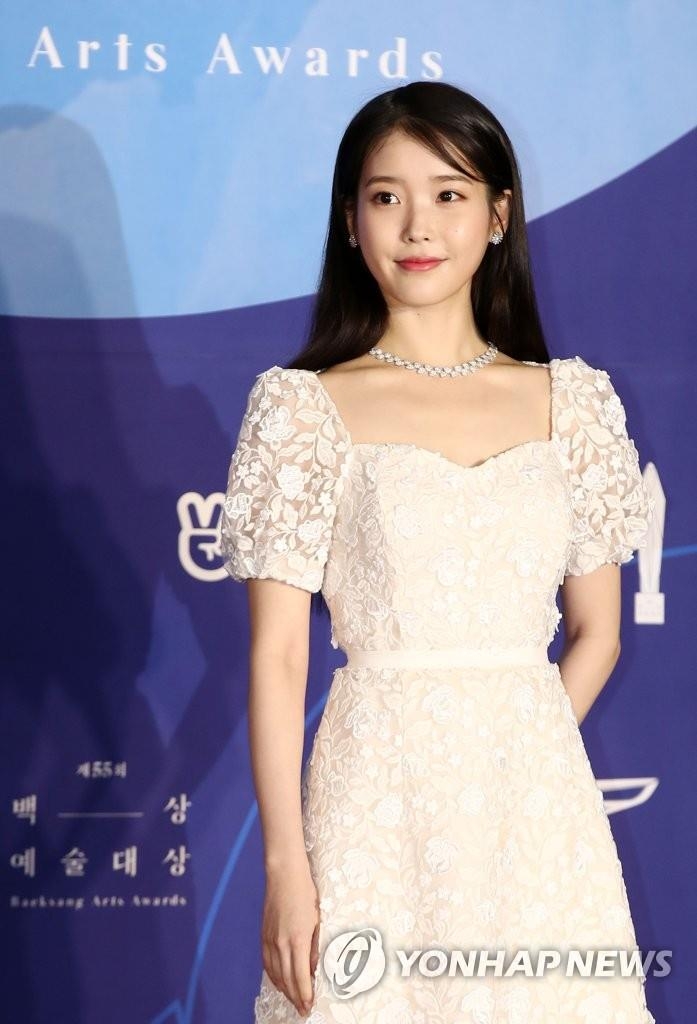