"Among young South Koreans, who really would love to go into the military?" Lee asked at a forum hosted by the Korea Broadcasting Journalists Club. "In perspective of fairness, I think it is more desirable to allow military service deferment (for BTS), and exemptions should be refrained from as much as possible." 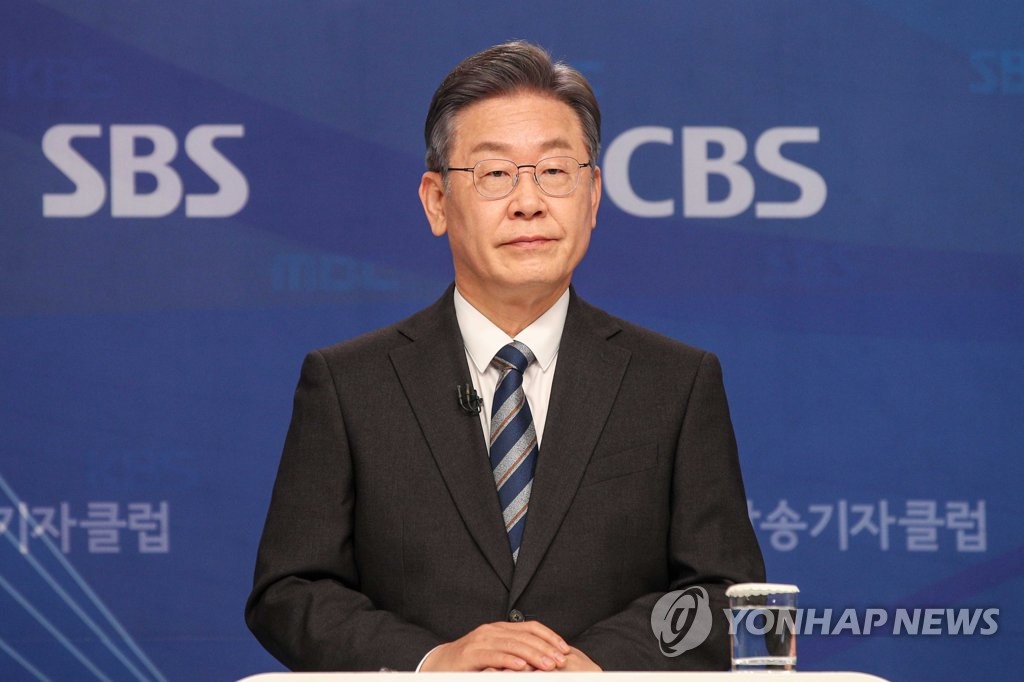 All able-bodied South Korean men between the ages of 18 and 28 must carry out compulsory military service for about two years. Military service exemptions have only been given to international award-winning athletes and classical musicians for their roles in elevating the country's reputation overseas.

But there has been talk of whether BTS members should be given a chance to do alternative military duty in recognition of their contribution to South Korea's national image with their unprecedented Billboard-topping hits.

A revision bill calling for allowing male pop artists, who have contributed to national interests, to work in fields of their specialty for 34 months under an alternative program is currently pending on the National Assembly's defense committee.

"They are really superb and talented individuals who promote South Korea internationally," Lee said. "But I felt that it is a little bit of an 'overreaction' for the political community to step up and give them exemptions."

Meanwhile, regarding granting pardons to jailed former Presidents Lee Myung-bak and Park Geun-hye, the DP presidential nominee reaffirmed that he is not considering granting clemency at this point.

"They have shown no remorse or self-reflection and did not even express an apology to the people," he said. "I think it is too early to talk about their pardons."

Park, who was president from 2013-17, is currently serving a 22-year prison term over bribery and other charges. Her predecessor Lee is serving a 17-year sentence for similar charges.