The South Korean star for Tottenham Hotspur netted his fifth goal of the Premier League season against Brentford at Tottenham Hotspur Stadium in London on Thursday (local time), helping the club to a 2-0 victory. Son was also involved in a first-half own goal by Brentford midfielder Sergi Canos. 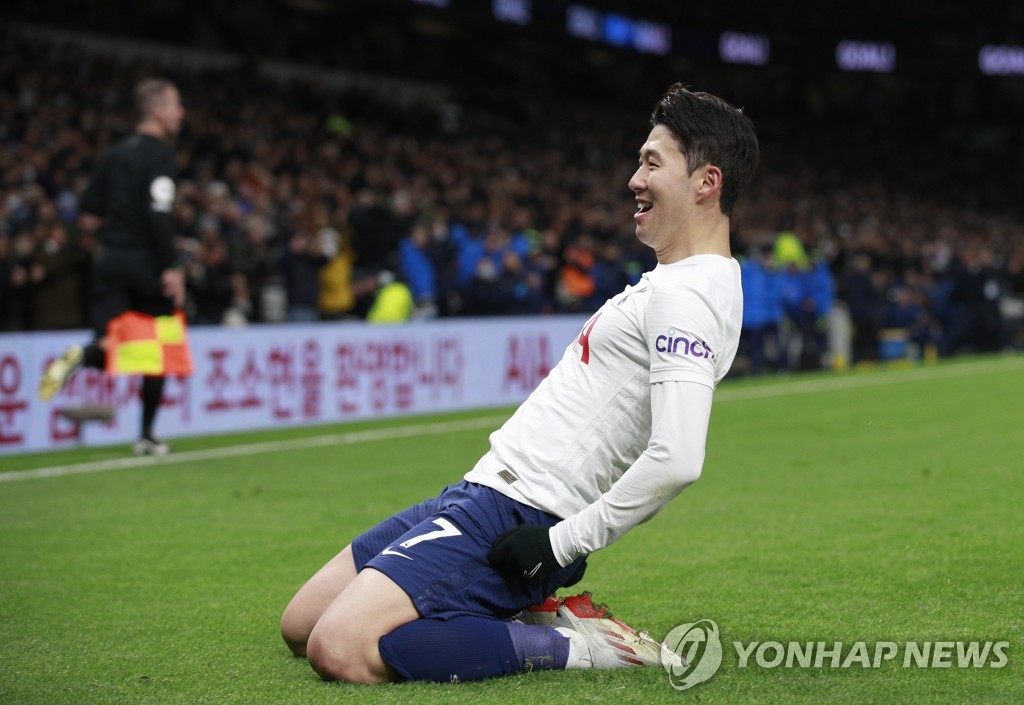 Son's 65th-minute marker was his first goal in the Premier League since Oct. 17 against Newcastle United. He now has five goals in 13 league matches.

Across all competitions, Son hadn't scored since Nov. 4 in a UEFA Europa Conference League match against Vitesse.

Having won their second straight match, Spurs climbed to sixth in the Premier League tables on 22 points, one back of Arsenal and two behind West Ham United. 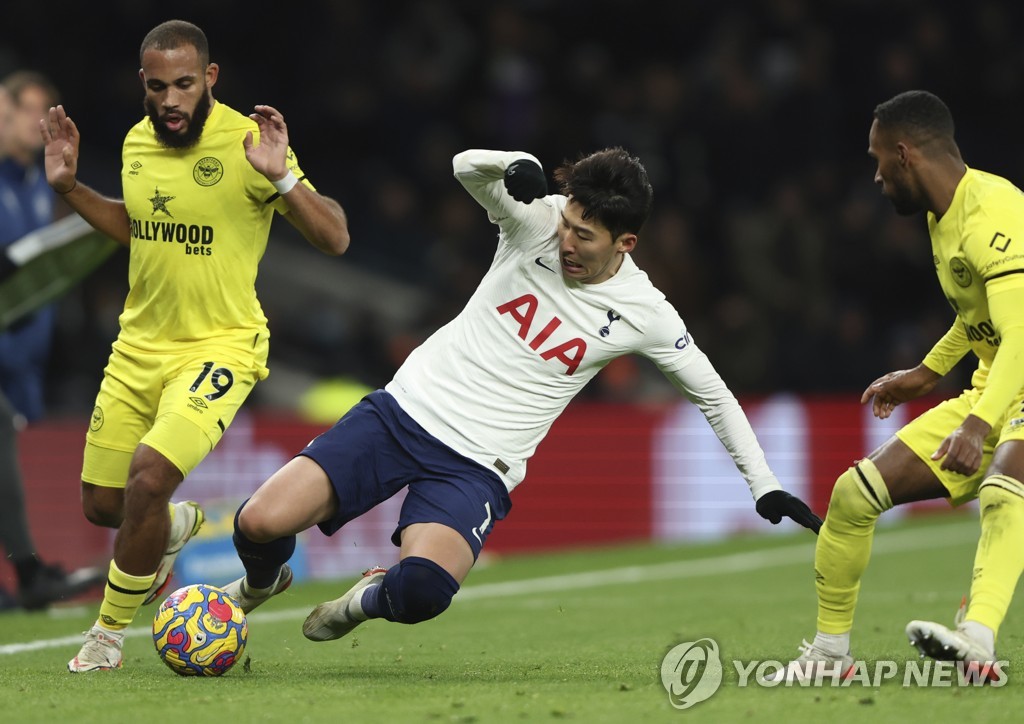 Tottenham took the lead a dozen minutes into the match. From the left flank, Son sent a cross to Ben Davies, whose header bounced off Canos for a 1-0 lead.

In the 65th, Son was the beneficiary of a perfect pass by Sergio Reguilon on a breakaway, helping Spurs double their advantage. As Reguilon went charging down the left side, Son sprinted past defender Pontus Jansson and slotted home the feed into a gaping net.

Son was voted the King of the Match for his effort.

Son thanked his teammates afterward for making his goal possible and said converting Reguilon's feed was "the easiest job."

"Scoring goals is always good," Son said in his postmatch interview. "But the way we performed and worked is more important than goals. From the start of the game, we wanted to make it a horrible night for (Brentford), because this is our home, and luckily, we did it really well."

"Everyone knows where to be, everyone should be where (Conte) asked for, and every player should know what to do," Son said. "We have a lot to improve, but there is a long season to go." 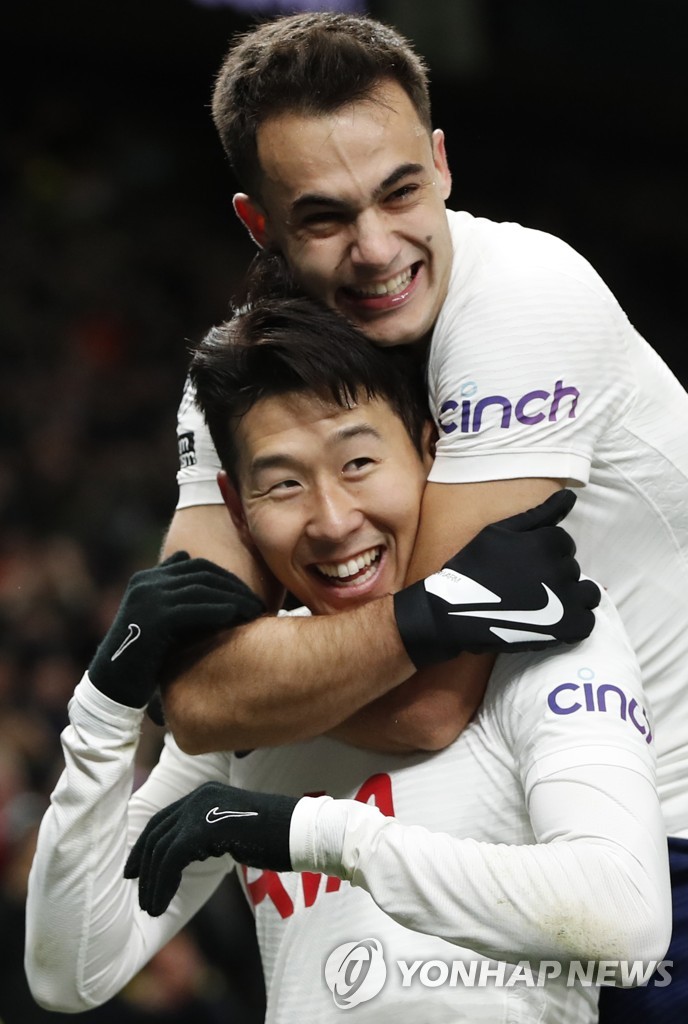