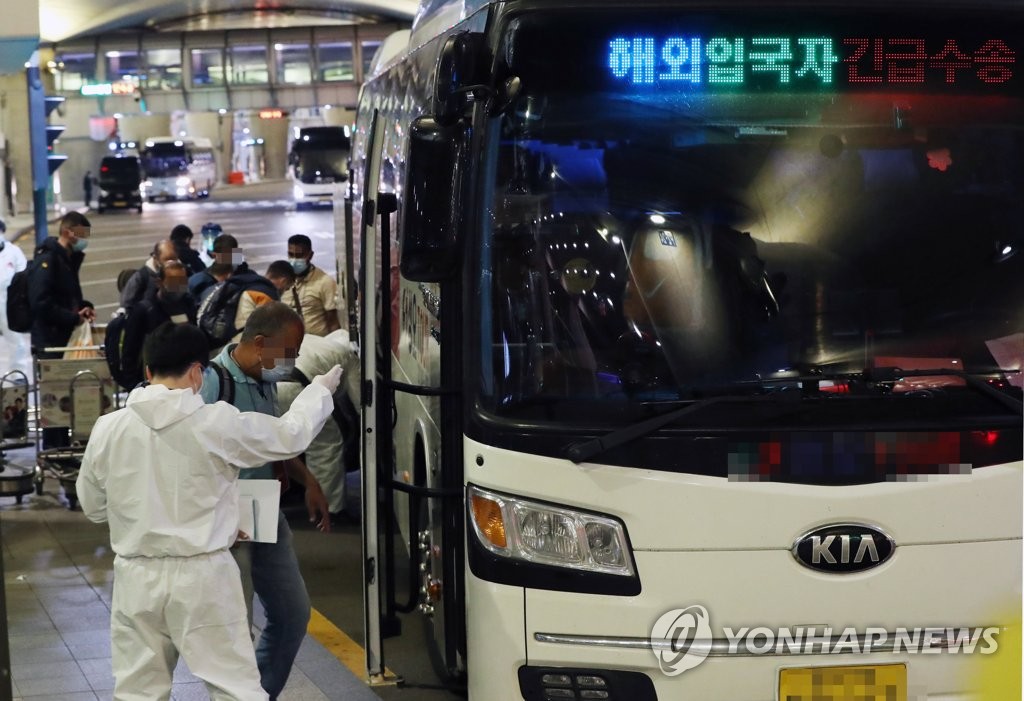 Restaurants and cafes will be added to the list of facilities requiring proof of vaccination or a negative test for entry.

A one-week grace period will be allowed before enforcing the rules.