SEOUL, Dec. 3 (Yonhap) -- Despite his short appearance in the latest popular series "Hellbound," actor Yoo Ah-in said Friday he tried to create a charismatic and mysterious religious leader who decides the entire tone and mood of the fantasy horror series.

Yoo, well known for his dramatic acting in projects with thoughtful impressions or social implications, takes the role of Jung Jin-su, the founder of a cult called New Truth, whose followers believe a sinner receives a divine revelation and gets killed by demonic creatures.

The young religious leader is the one who is behind the social turmoil and religious zealotry stemming from a series of inexplicable supernatural phenomena in the six-part Netflix original created by Yeon Sang-ho of "Train to Busan" (2016). 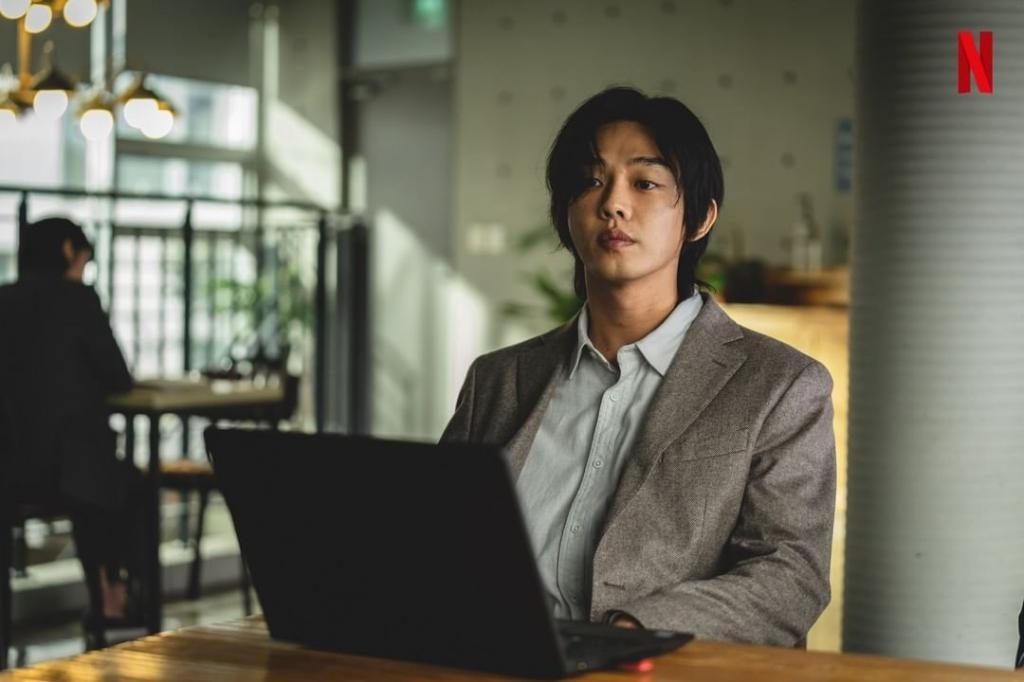 "Jin-su is a pivotal villain but doesn't appear much throughout the series," Yoo said in a media interview. "Despite the relatively short appearance, he plays an important role in leading the narrative from the beginning and creating dramatic energy and tension."

Jin-su no longer appears from the fourth episode due to a mysterious reason, but his influence on the dystopian world of "Hellbound" continues until the end, as the New Truth dominates the beliefs and values of each person.

To portray the young villain with nefarious goals, Yoo tried to strike a balance between his unsettling inner intensity and quiet demeanor.

Unlike a typical cult leader, who is a good public speaker and carries out vigorous propaganda, Instead, Jin-su speaks tenderly and smoothly in online speeches and exudes a charming and mysterious atmosphere that makes people listen to him.

"Jin-su is a man with huge energy, like many characters that I've played in the past," he said. "This time, I wanted to level up from them. Jin-su has energy, but knows how to deal with it and control it." 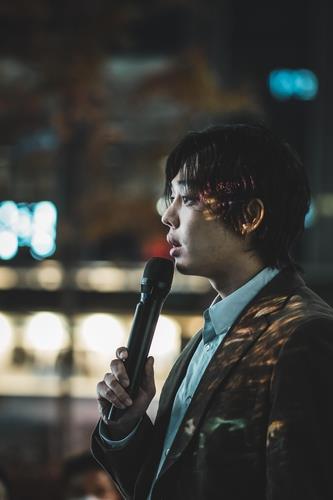 "Hellbound" is filled with unrealistic characters, like Jin-su and the radical followers of Arrowhead, and smoky golem-like beings appearing out of nowhere and killing a person in the middle of downtown Seoul.

Yoo said these things make the series look fantastic or cartoonish to some extent, but the show talks about our real world, where we are struggling with social stigmatization or violence against minors.

"We can easily see many people blindly accept unverifiable information and attack others who don't agree with them," he said. "With its monsters, unique settings and interesting storytelling, the series' message is very contemporary and corresponds to our times."

"Hellbound" debuted at No. 1 on the most-watched TV program list shortly after its global release on Netflix on Nov. 19. It also topped the streamer's official weekly chart for non-English TV programs with 43.5 million hours of viewing for the week from Nov. 15-21.

Yoo said he is pleased to be an actor in a global No. 1 project for the first time in his acting career amid the rising worldwide presence of Korean-made content on borderless streaming platforms.

"It's strange to accept the fact that my show placed No. 1 in the world. I'm so grateful to have this feeling," he said. "For actors like me, it seems encouraging that I can receive a wide range of responses and feedback from audiences across the world." 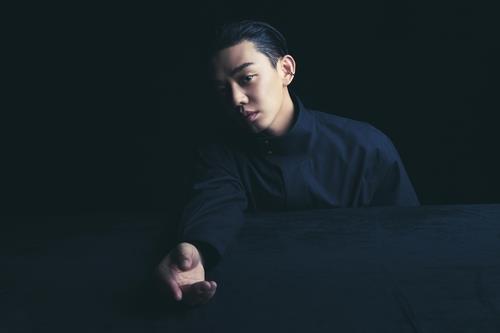