SEOUL, Dec. 5 (Yonhap) -- South Korea's new coronavirus cases stayed above 5,000 for the second straight day Sunday after hitting an all-time high a day earlier amid concerns over the spread of the omicron variant.

The country added 5,128 new COVID-19 cases, including 5,104 local infections, raising the total caseload to 473,034, according to the Korea Disease Control and Prevention Agency (KDCA).

As of 6 p.m. Sunday, health authorities and local governments had reported 2,311 new cases, down 465 from the same time the previous day. Daily cases are counted until midnight and announced the following morning. 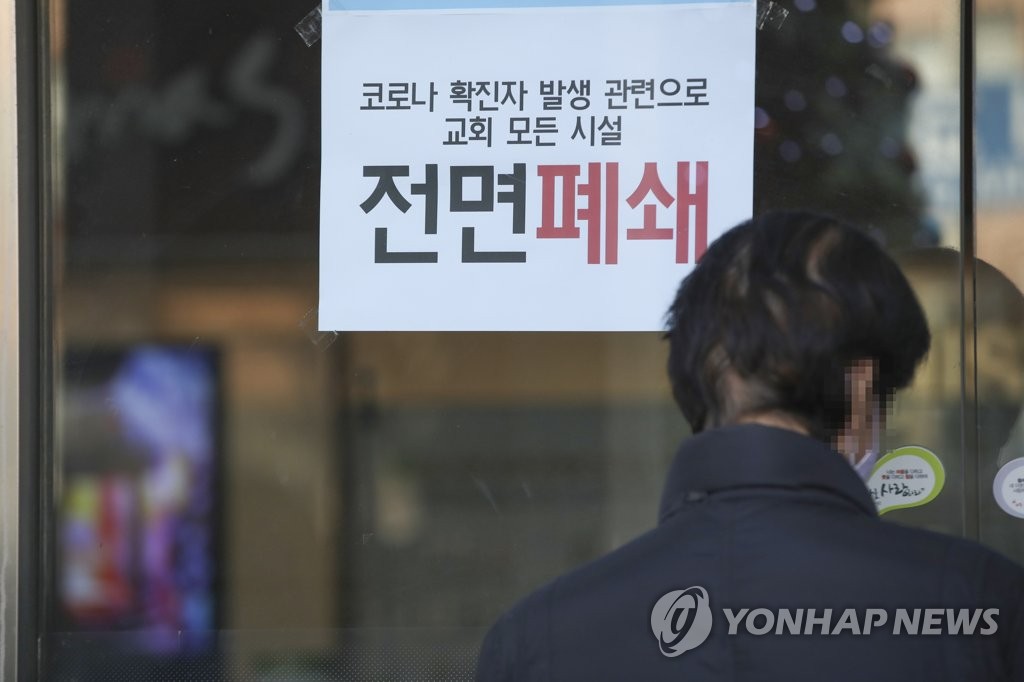 Authorities are looking into three suspected omicron infections reported in Seoul, raising concerns over the spread of the variant in the capital city. The test results will be out Monday morning at the earliest, an official said.

Of the locally transmitted cases, Seoul reported 2,022 new cases, while 1,484 cases came from the surrounding Gyeonggi Province and 336 from Incheon, 40 kilometers west of Seoul.

The average number of daily infections came to 4,421 over the past week.

Health authorities are especially on high alert about the impact of the omicron strain.

The government has already tightened its eased social distancing rules, adjusting the pace of its "living with COVID-19" campaign.

Visitors to high-risk businesses, including saunas, pubs and gyms, have to show vaccine passes or a negative coronavirus test result.

About 80 percent of the hospital beds for critically ill patients are currently occupied across the country, with the bed occupancy rate exceeding 90 percent in the greater Seoul area. There are 954 patients waiting for beds in the capital area and 23 in other regions.

As of midnight Saturday, 14,944 patients were being treated at home nationwide.

About 3.95 million people, or 7.7 percent of the population, have received a booster shot.

South Korea has signed deals with global pharmaceutical firms, including Pfizer, Moderna, Janssen, Novavax and AstraZeneca, to purchase a total of 195.3 million doses of coronavirus vaccines.

In the latest delivery, 2.48 million doses of Pfizer vaccines are expected to arrive at Incheon International Airport on Monday, bringing the accumulated vaccine arrivals to 99.62 million.

The government is in consultations with the companies over the time frame for the supply of the remaining vaccines. 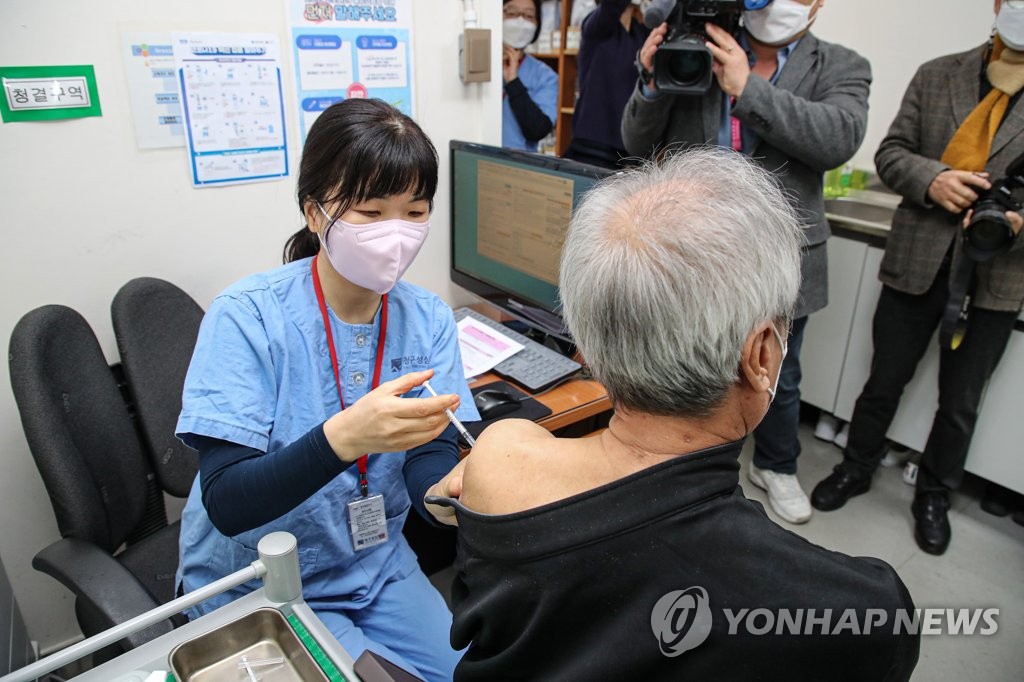