SEOUL, Dec. 6 (Yonhap) -- South Korea said Monday it seeks the early implementation of a revised act that will raise the tax exemption limit for capital gains of property sales for single-home owners in a bid to help stabilize the housing market ahead of the presidential election.

Last week, the National Assembly approved a revision to the income tax act that calls for easing a threshold of capital gains tax exemptions on real estate sales for single-housing owners to 1.2 billion won (US$1 million) from the previous 900 million won.

The government said it seeks to promulgate the act as early as Wednesday after the Cabinet approves it Tuesday.

The act was supposed to take effect next year, but the National Assembly endorsed a move to allow the law to be effective upon promulgation.

The move is aimed at dispelling uncertainty about the housing policy as more single-house owners are seeking to delay their home sales.

Public discontent over the government's housing policy has increased, as runaway home prices drove up tax burdens on home owners and raised costs for people who seek to rent or buy homes.

Housing problems and real estate taxes have become one of the most sensitive election issues ahead of the presidential election set for March next year. 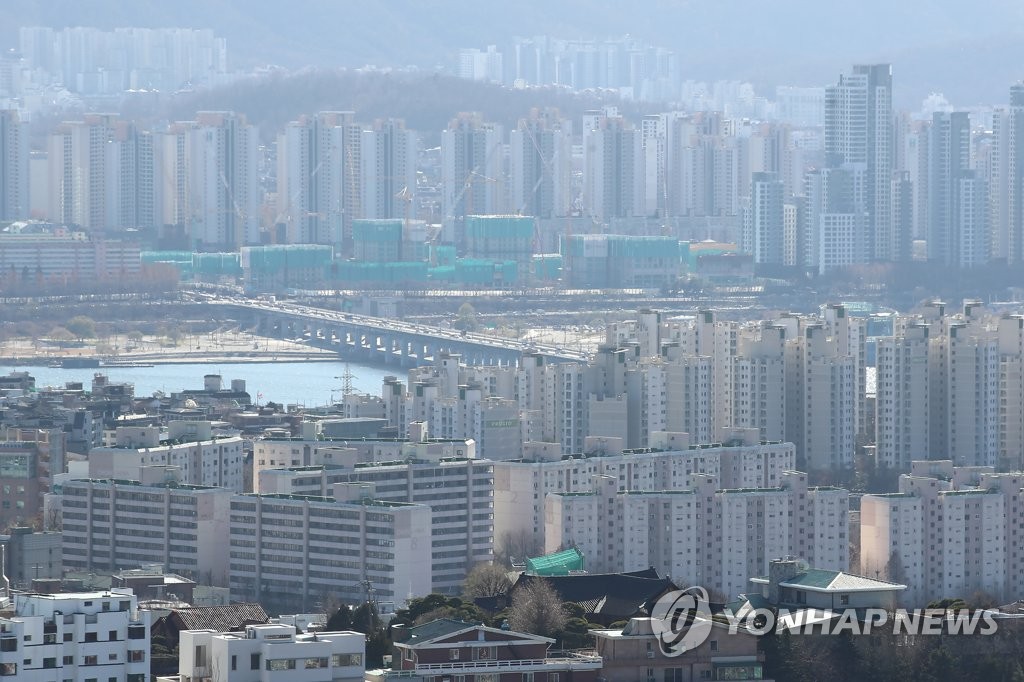