U.S. athletes, however, will be allowed to take part should they choose to do so.

"The (Joe) Biden administration will not send any diplomatic or official representation to the Beijing 2022 Winter Olympics and Paralympic Games, given the PRC's ongoing genocide and crimes against humanity in Xinjiang and other human rights abuses," Psaki said in a daily press briefing, referring to China by its official name, the People's Republic of China.

"The athletes on Team USA have our full support. We'll be behind them 100 percent as we cheer them on from home," she added. 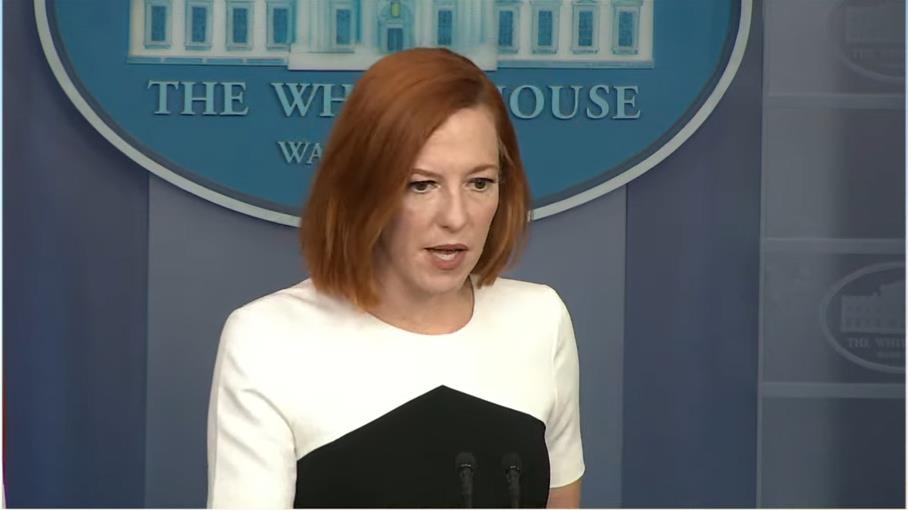 The U.S. diplomatic boycott of the Beijing games, slated to be held between Feb. 4-Feb. 20, may further undermine South Korea's efforts to restart denuclearization talks with North Korea.

Many in Seoul have said the Winter Olympic Games may provide a venue for the divided Koreas and the U.S. to engage with each other, just as the 2018 Winter Olympics in PyeongChang had led to three inter-Korean summits and two U.S.-North Korea summits.

North Korea has stayed away from denuclearization talks with the U.S. since 2019.