SEOUL, Dec. 7 (Yonhap) -- South Korea said Tuesday it has allocated 73 percent of fiscal spending for implementation in the first half of next year in a bid to help the country's economic recovery gain traction.

The government plans to front-load 363.5 trillion won (US$307.7 billion) of next year's budget spending of 497.7 trillion won in the January-June period, according to the Ministry of Economy and Finance.

The 2022 proposition is higher than 72.4 percent of the budget spending allocated in the first half of this year. It also marked the record-high front loading rate for fiscal spending.

The ministry said its fiscal spending will be focused on backing quarantine efforts, supporting small merchants hit hard by the pandemic and boosting spending on research and development (R&D) in the first half of next year.

The National Assembly on Friday approved a record high 607.7 trillion-won national budget for next year that includes 68 trillion won worth of support measures for small merchants.

The Bank of Korea forecast the South Korean economy to grow 3 percent next year after the 4 percent expansion in 2021. 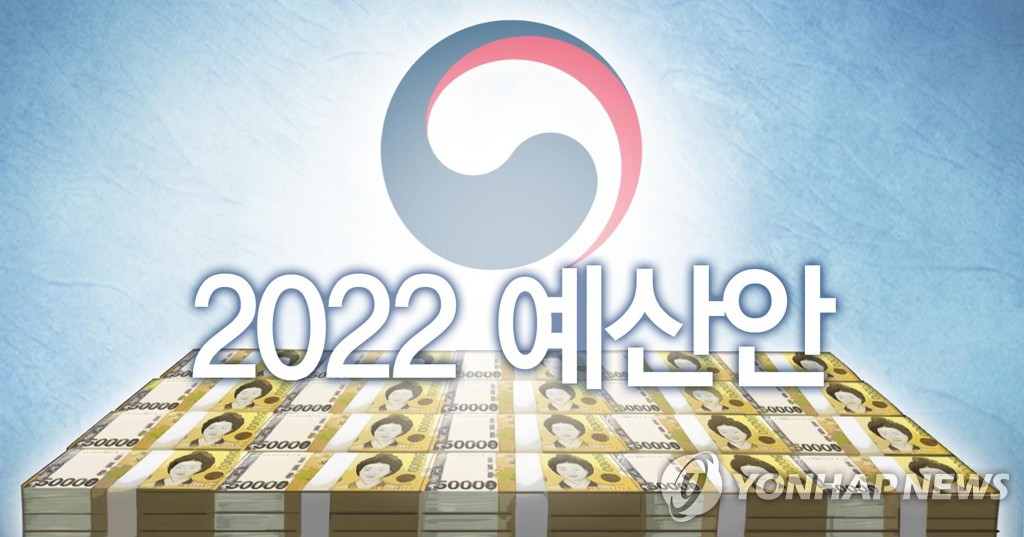