SEOUL, Dec. 7 (Yonhap) -- Samsung Electronics Co. on Tuesday replaced all three CEOs in a surprise move that the company said was intended to enhance competitiveness and promote future growth.

Han Jong-hee, who has served as president and head of the visual display business at Samsung Electronics since 2017, was promoted to vice chairman and CEO and will be in charge of the newly created SET division, which merged the consumer electronics and IT and mobile communications divisions, previously led by Kim Hyun-suk and Koh Dong-jin, respectively.

An expert in TV research and development, Han played a key role in bringing the company's TV business to the top position. Samsung said he is expected to "strengthen the synergies among the different businesses in the SET division and help drive new businesses and technologies."

The device solutions (DS) division will be led by Kyung Kye-hyun, who has been Samsung Electro-Mechanics CEO. 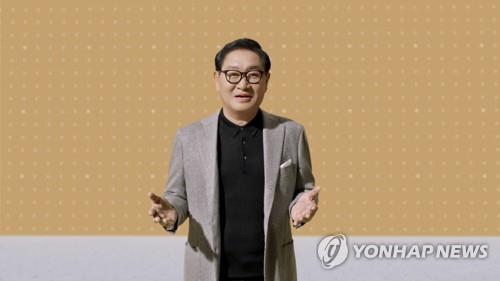 Kim Ki-nam, vice chairman and head of the DS division, was named chairman of Samsung Advanced Institute of Technology.

The tech giant said in a statement the new appointments were made "for the next phase of the company's future growth and to strengthen its business competitiveness."

The consolidation between consumer electronics and IT and mobile communications divisions is seen as part of efforts to create synergies between the two closely-related sectors.

The recent release of the Galaxy Z Flip3 Bespoke Edition is a case in point.

In October, the tech giant brought the design concept of Bespoke to mobile products to meet growing demand for tailor-made phones. Bespoke is Samsung's home appliance line that lets users customize their appliance with individualized design and configurations. 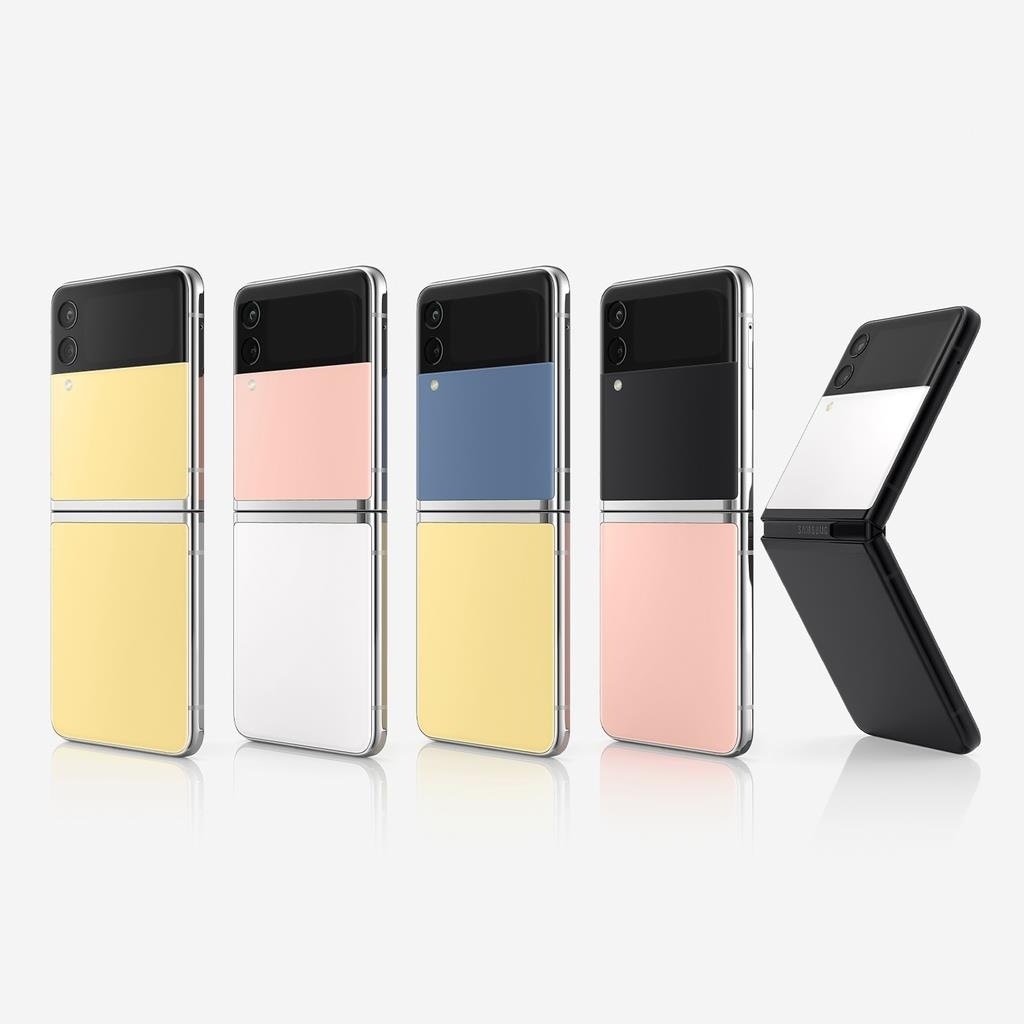 The reshuffle came as a surprise as it had been widely expected that the tech giant would keep its current division heads to ensure a stable management environment amid fierce global competition and potential risks associated with the ongoing trial of Samsung Electronics Vice Chairman Lee Jae-yong over his role in controversial merger and accounting fraud allegations. 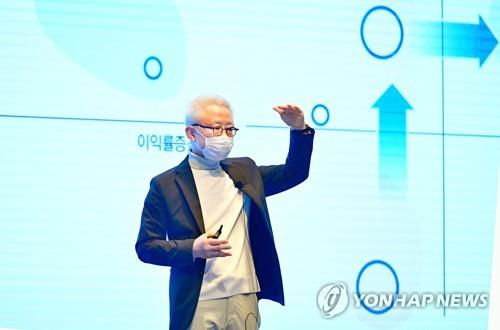 The three CEOs had been considered successful in leading the company to post stellar performances since 2018 and were endorsed to keep their posts during the annual shareholders meeting in Suwon, south of Seoul, in March.

But Lee, the de facto leader of the country's biggest conglomerate, Samsung Group, has hinted at making a sizable change to the company to "create a better Samsung."

He also warned of the "harsh reality of the market" amid the global supply crunch and chip shortages.

The management reshuffle came a week after the company overhauled its position system and abolished the seniority-based top-down approach to nurture young talent and create a more flexible corporate culture.

It scrapped mandatory years of working at certain positions, a precondition for possible promotion, and incorporated ranks to make the company structure more simplified and nimble. 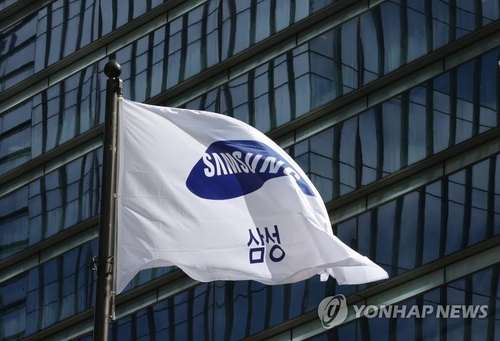