SEOUL, Dec. 7 (Yonhap) -- South Korea expressed "deep concern and regret" over the latest visit by a group of Japanese politicians to a controversial war shrine in Tokyo.

In a statement, the foreign ministry again urged Japan to win trust from the international community by facing up to history and atoning sincerely for past wrongdoings.

Earlier in the day, 99 Japanese ruling and opposition lawmakers paid their respects at the Yasukuni Shrine, seen by Koreans as a symbol of the country's imperial era aggression, to mark the 80th anniversary of Japan's attack on Pearl Harbor. They belong to a group to pay homage to the war dead enshrined there.

Choi Young-sam, the ministry's spokesman, noted the politicians' group visit to the shrine, the first in more than two years, came not long after the formation of Japan's new parliament.

"(The government) expresses deep concern and regret" over their massive visit to the "symbolic" facilities that "glorify" Japan's colonial past and invasions, he said. 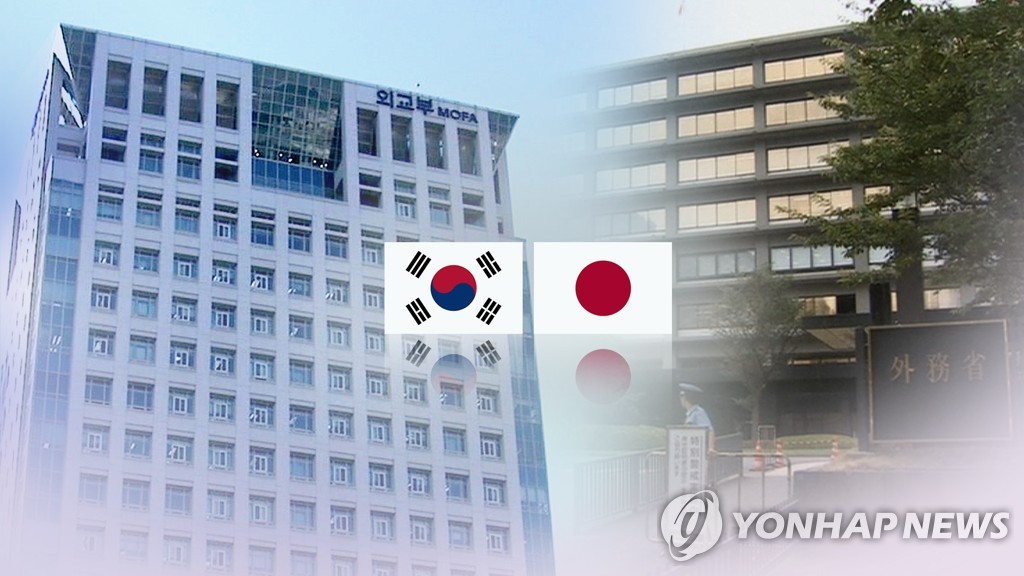