SEOUL, Dec. 7 (Yonhap) -- The South Korean government reiterated its principled support Tuesday for the 2022 Beijing Winter Olympics following the U.S. announcement of its decision to boycott the event diplomatically, expressing hope again that it will contribute to peace and inter-Korean relations.

Seoul stopped short of clarifying whether it plans to send a government delegation to the games to open in February next year or follow in the ally's footstep.

It is widely said that the liberal Moon Jae-in administration hopes for a breakthrough in efforts to revitalize the Korea peace process from the Beijing Olympics, similar to that from the 2018 PyeongChang games. Some view the Beijing event as a potential chance for significant progress in the Moon government's push for the declaration of a formal end to the 1950-53 Korean War.

Asked about Washington's move, Choi Yong-sam, the foreign ministry's spokesperson, said it has no formal comment to make in connection with the foreign country's own "diplomatic decision."

The U.S. informed South Korea of the decision in advance but it did not make any request for following suit during such consultations, he said.

Choi pointed out, "Our government has been supporting a successful hosting of the Beijing Winter Olympics."

South Korea hopes that it will contribute to peace in Northeast Asia and the world as well as Seoul-Pyongyang ties in line with the 2018 PyeongChang and 2021 Tokyo Olympic Games, he said.

The government has yet to make a decision on whether to send its officials to the games, the official added, amid a view that South Korea will keep a close watch on moves by other U.S. allies and partners for the sensitive choice. 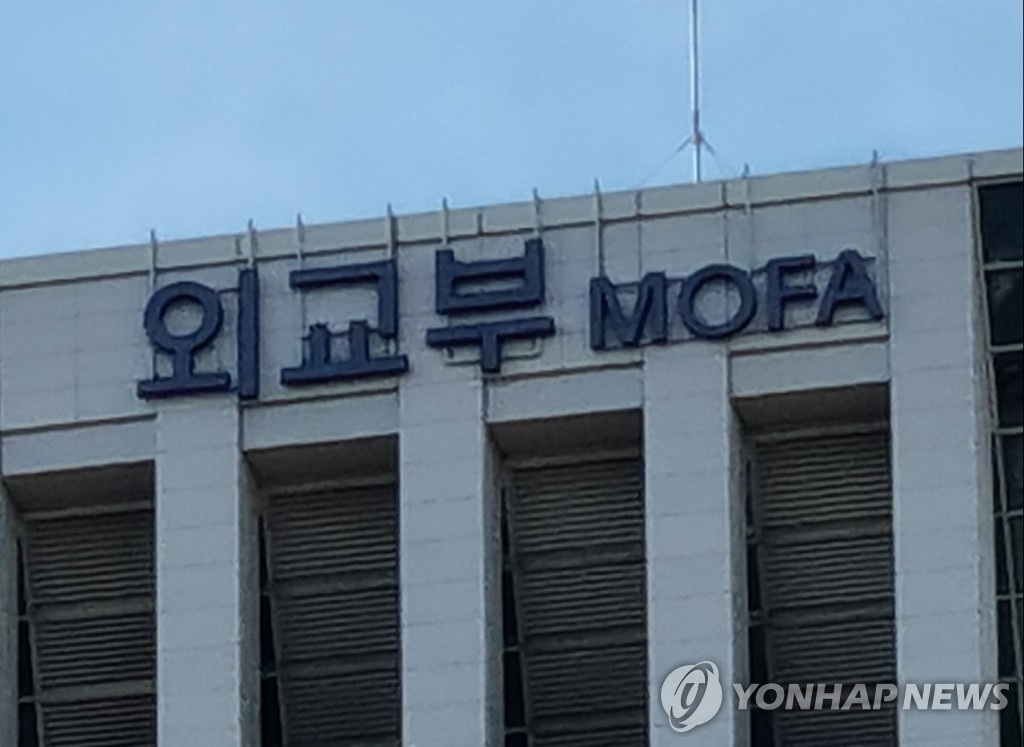