Finance Minister Hong Nam-ki said prices of apartments in some areas of Seoul have stabilized to a level before possible decline.

"The government will make efforts to help housing prices further stabilize by increasing home supplies in a way that exceeds the market's expectations and by actively managing housing demand," Hong said at a government meeting on the real estate policy.

Transaction prices of apartments grew an average of 0.1 percent in Seoul in the fifth week of November from a week ago, slowing from a 0.11 percent gain the previous week, according to data from the Korea Real Estate Board.

The government has unveiled a set of measures to curb skyrocketing housing prices, including tax hikes and loan regulations. The measures have led to only a short-term let up of prices as more people took out loans to buy homes in anticipation of higher prices.

Hong has repeatedly warned of a potential fall in housing prices, saying excessive demand for home buying could ease amid the central bank's monetary tightening and stricter regulations on household lending.

The Bank of Korea raised the benchmark interest rate to 1 percent in November to tame inflation and curb household debt. It raised the policy rate by a quarter percentage point to 0.75 percent in August. 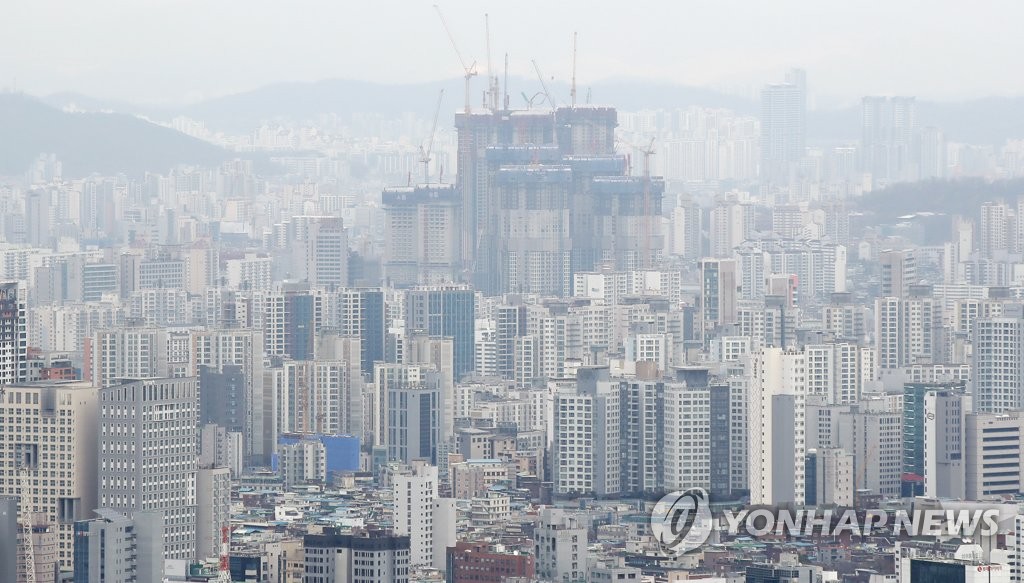