SEOUL, Dec. 8 (Yonhap) -- Kim Hong-bin, a South Korean mountaineer who went missing earlier this year after a record-setting climb of an eight-thousander in the Himalayas, was chosen as the latest inductee into the country's Sports Hall of Fame on Wednesday.

The Korean Sport & Olympic Committee (KSOC) announced Kim as its latest "Sports Hero." The induction ceremony will take place on Dec. 22 at Olympic Park in Seoul. 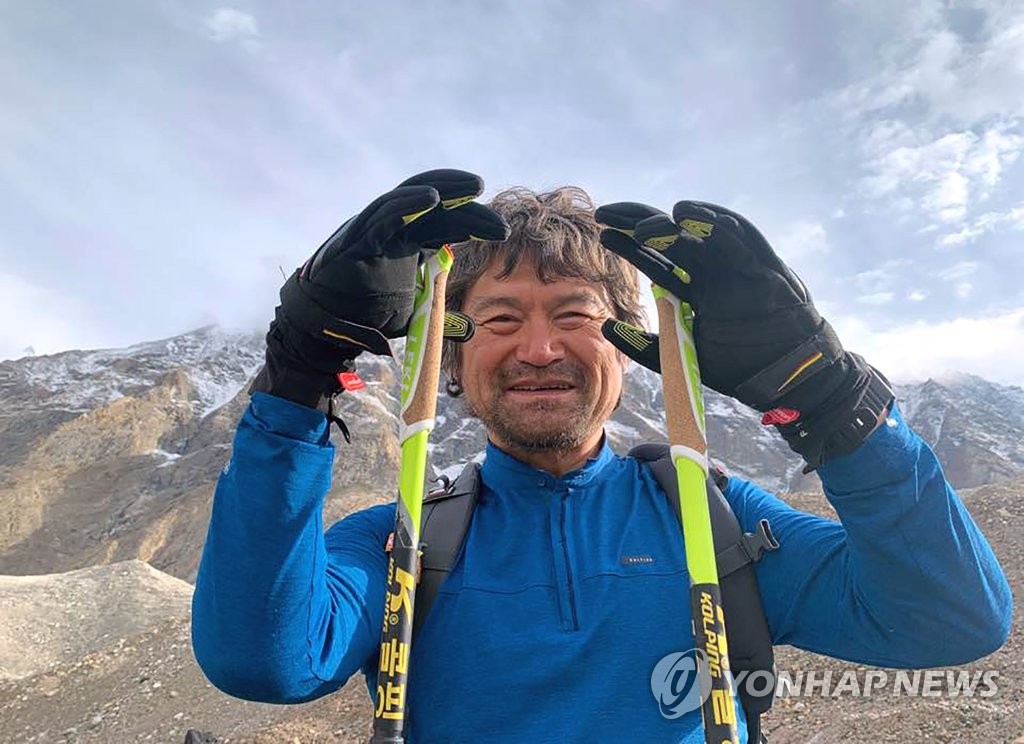 Representatives from national sports federations, sports journalists and the general public shortlisted candidates, and the KSOC's selection committee made the final choice based on online poll results and its own evaluation of the candidates' careers.

Kim Hong-bin, who'd lost all of his fingers to frostbite three decades ago, reached the top of the 8,047-meter-high Broad Peak located in the Karakoram Range on the Pakistani-Chinese border in July. He became the world's first disabled person to scale all 14 of the highest mountains, collectively called eight-thousanders.

But Kim, then 56, went missing at a location about 7,900 meters above sea level during his descent. Rescuers halted their weeklong search for Kim at the request of his family. 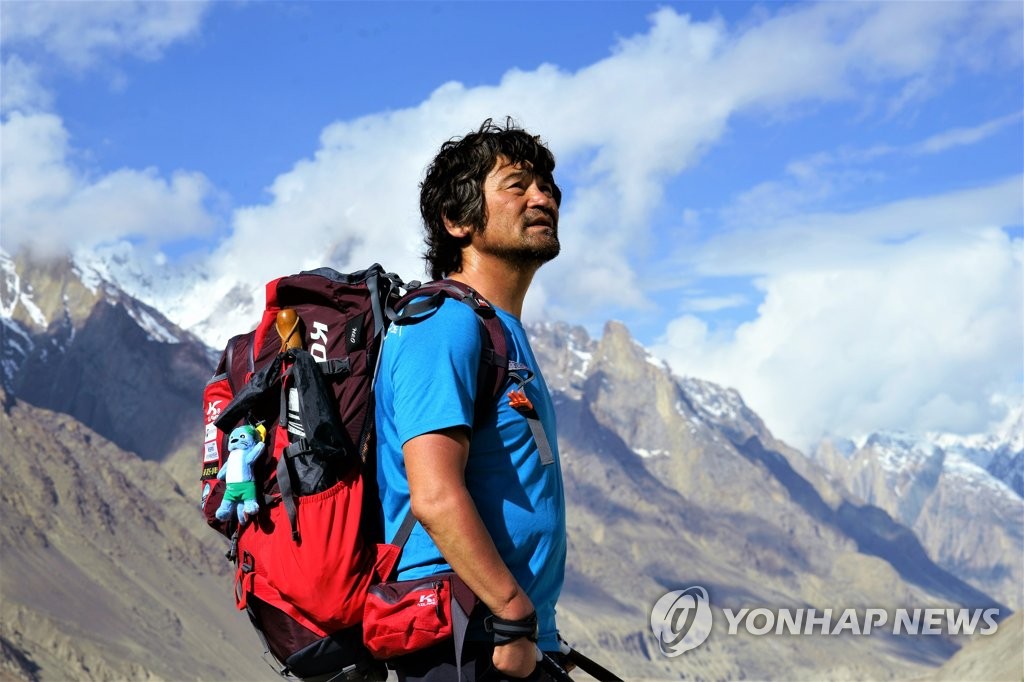 At his funeral in August, Kim was posthumously awarded the Cheongryong Medal, the highest Order of Sport Merit.