Asiana had been scheduled to reopen the Incheon-Guam route on Dec. 23, as rising vaccination rates and eased virus curbs led to more travel demand.

But the recent surge of the omicron virus threw a wrench into that plan. Asiana said it will instead begin operating two flights a week to and from Guam starting on Jan. 30 next year.

Asiana said travelers who have already purchased Guam-bound tickets for December will not be charged cancellation fees.

Other South Korean carriers, such as Air Seoul, Jeju Air and T'Way, have either canceled or reduced flights to the U.S. island territory in the Western Pacific.

Guam does not have a quarantine-free travel partnership with South Korea, a deal otherwise known as a "travel bubble" agreement. 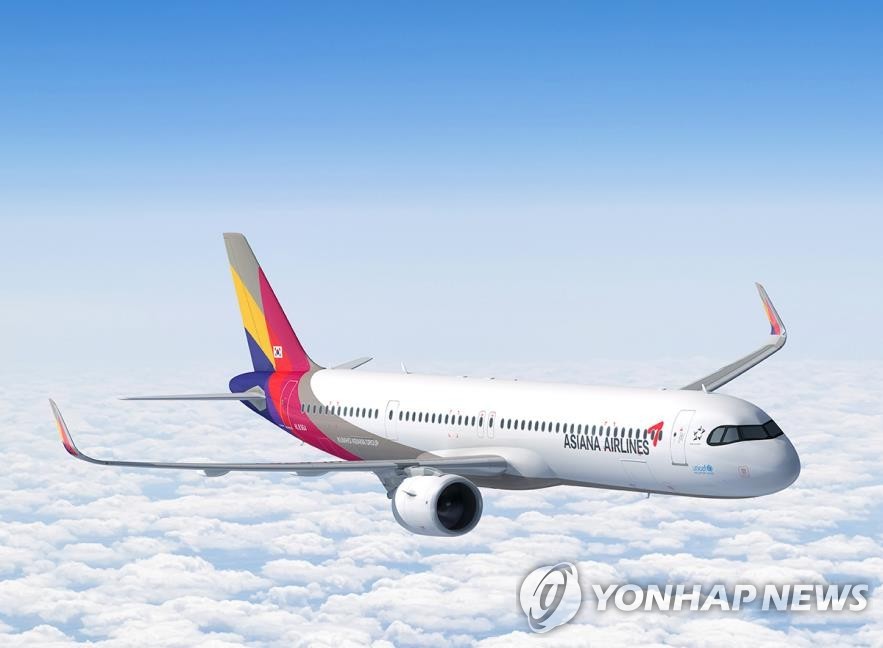