Next year's minimum hourly wage has been set at 9,160 won, which translates to a monthly wage of 1.91 million won.

Sim said at the National Assembly that she also plans to let troops use their mobile phones at any time, including during work hours, and choose between military hospitals and civilian hospitals when being treated for an injury suffered on duty.

For military officers, she pledged to raise their monthly housing allowance from 80,000 won to 150,000 won and expand their accommodation facilities, while also increasing their pay for night duty. 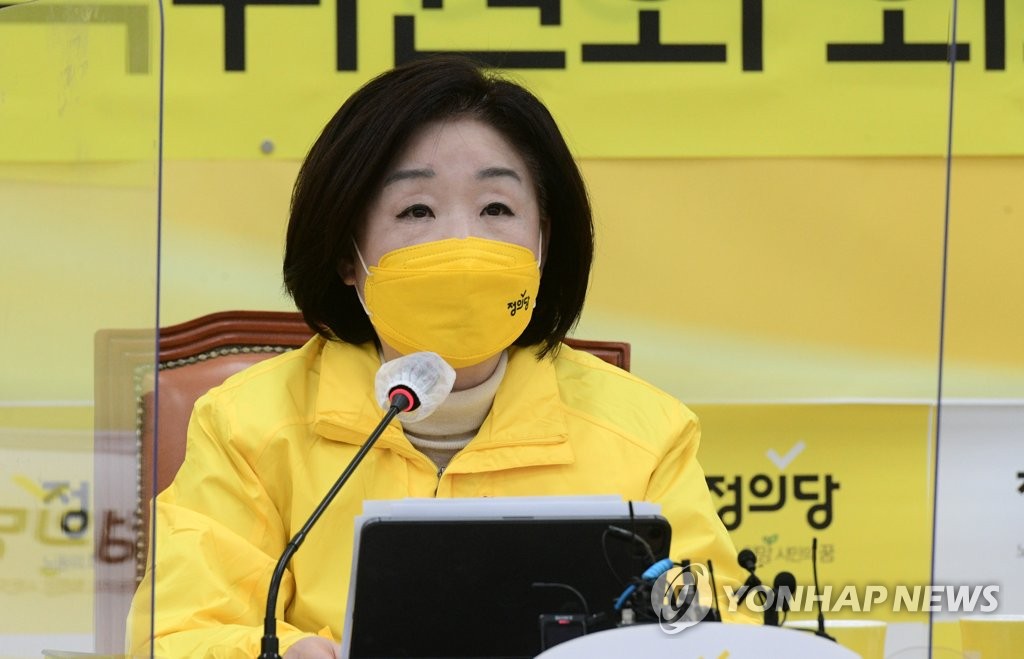