SEOUL, Dec. 10 (Yonhap) -- The main opposition People Power Party (PPP) renewed its calls for a special counsel investigation into the Seongnam development scandal on Friday after a suspect in the case was found dead in an apparent suicide.

Yoo had been under investigation by prosecutors for allegedly taking bribes in connection with a 2015 apartment development project in Seongnam, south of Seoul, when he worked for that city's urban development corporation.

The project has been at the center of a massive corruption scandal, and the PPP has pointed to ruling Democratic Party presidential nominee Lee Jae-myung, who was mayor of Seongnam in 2015, as the mastermind behind the scheme.

"This is what happens when the No. 1 architect is left alone and only those around him are investigated," PPP Chairman Lee Jun-seok wrote on Facebook.

Lee Yang-soo, senior spokesperson for the PPP election committee, argued a special counsel probe is the only solution.

"This is a tragedy caused by the prosecution's delayed investigation," he said in a statement. "The investigation team has lost its investigative capability and will, and will have to request a special probe themselves."

The DP nominee has denied any connection to the scandal and expressed his openness to an independent investigation that also covers alleged irregularities committed by PPP presidential nominee Yoon Suk-yeol.

"To uncover the factual truth, a special counsel probe must be pursued swiftly," he said in a statement issued by his campaign. 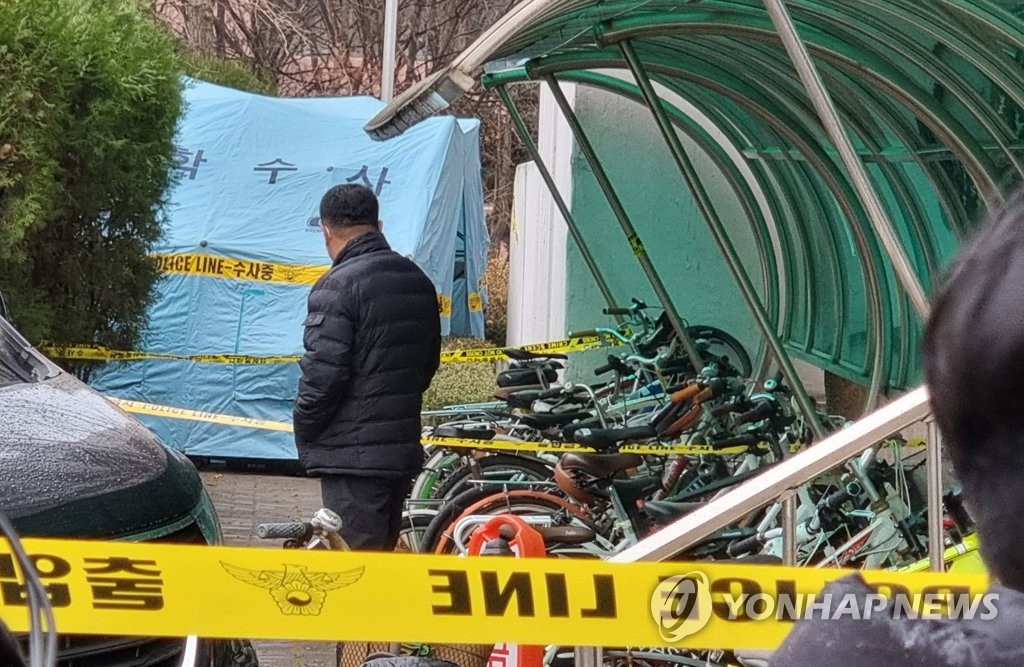