SEOUL, Dec. 10 (Yonhap) -- A Seoul court on Friday dismissed a lawsuit filed by prosecutor general-turned-main opposition presidential candidate Yoon Suk-yeol against a disciplinary action imposed on him by the justice ministry while he was in office.

The Seoul Administrative Court dismissed Yoon's case seeking to reverse the ministry's suspension of his duties as chief prosecutor in December 2020, saying the requirements for litigation were not met in the case.

The decision means it is pointless to pursue the case as Yoon has left the office.

Accusing Yoon of violating political neutrality and other misconduct, the ministry then under Minister Choo Mi-ae suspended him for two months in the culmination of a feud between the two over prosecution reform and other politically sensitive investigations.

Yoon resigned as prosecutor general in March and moved on to win the main opposition People Power Party's ticket to run in the 2022 presidential election.

In another suit Yoon filed against the two-month suspension, the court ruled in favor of the justice minister in October, accepting three of the four irregularities base on which the ministry delivered the disciplinary measures against him, including alleged meddling in a politically explosive probe.

Yoon has appealed the October ruling. 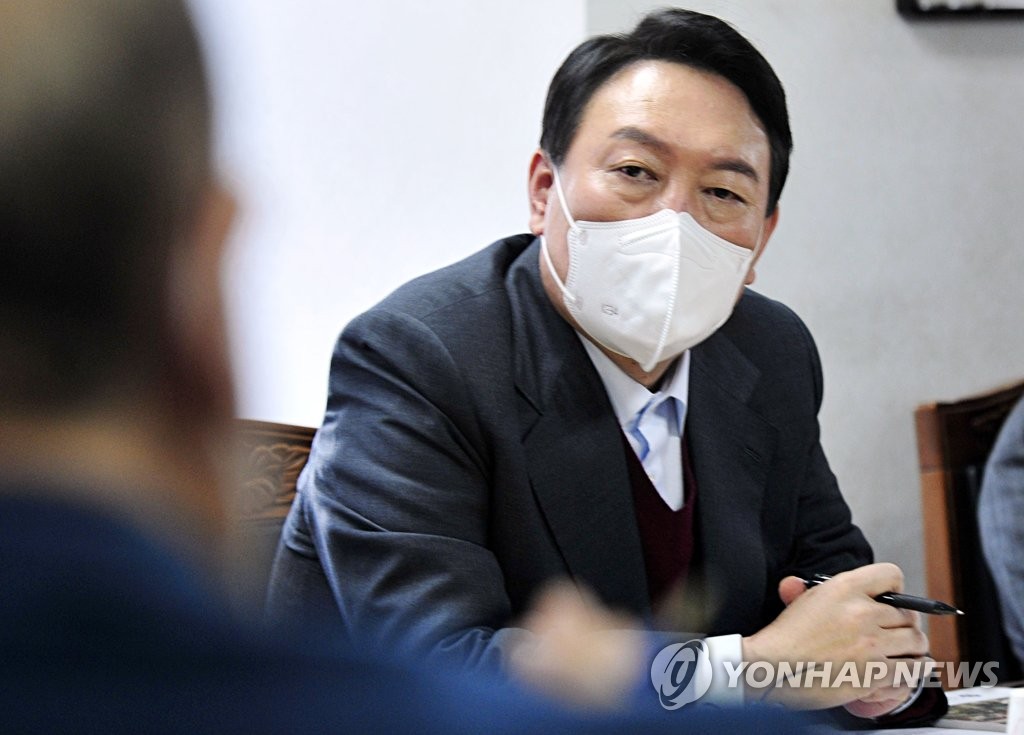