The Korea Baseball Organization (KBO) team signed the 32-year-old American to a new one-year deal worth up to US$1.5 million -- $1.2 million in guaranteed salary and a maximum $300,000 in incentives. 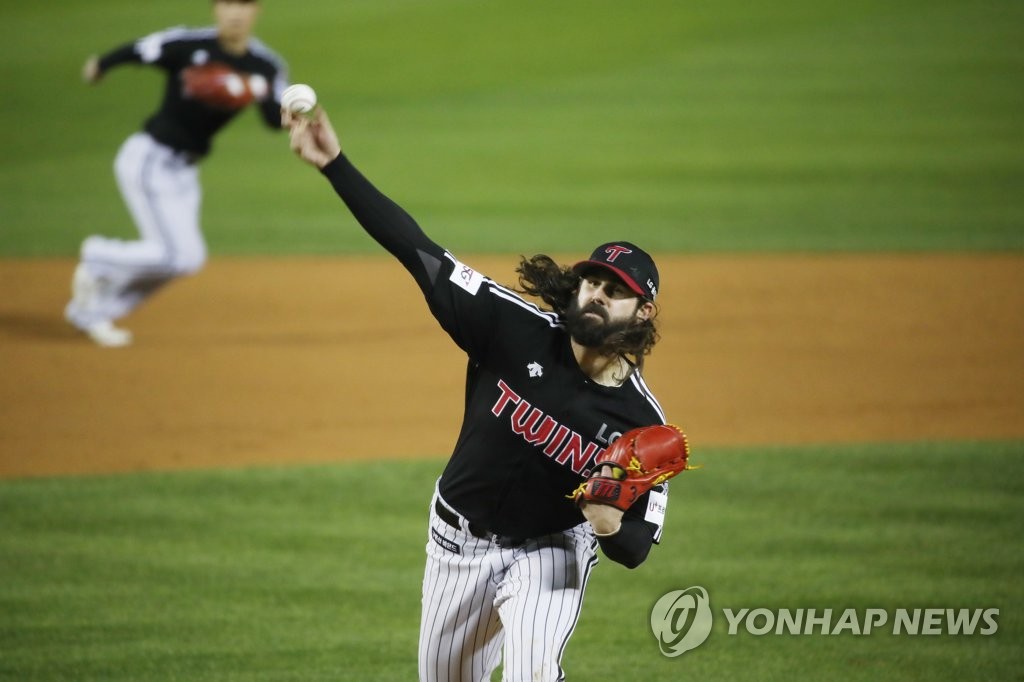 Kelly is in the midst of a league-record streak of 57 starts with at least five innings pitched.

The Twins signed former big league right-hander Adam Plutko on Friday. KBO clubs can only have up to two foreign pitchers, and Kelly's signing on Sunday means left-hander Andrew Suarez will not be back with the Twins in 2022.

Suarez went 10-2 with a 2.18 ERA in 23 starts, while missing time with biceps and upper back injuries. 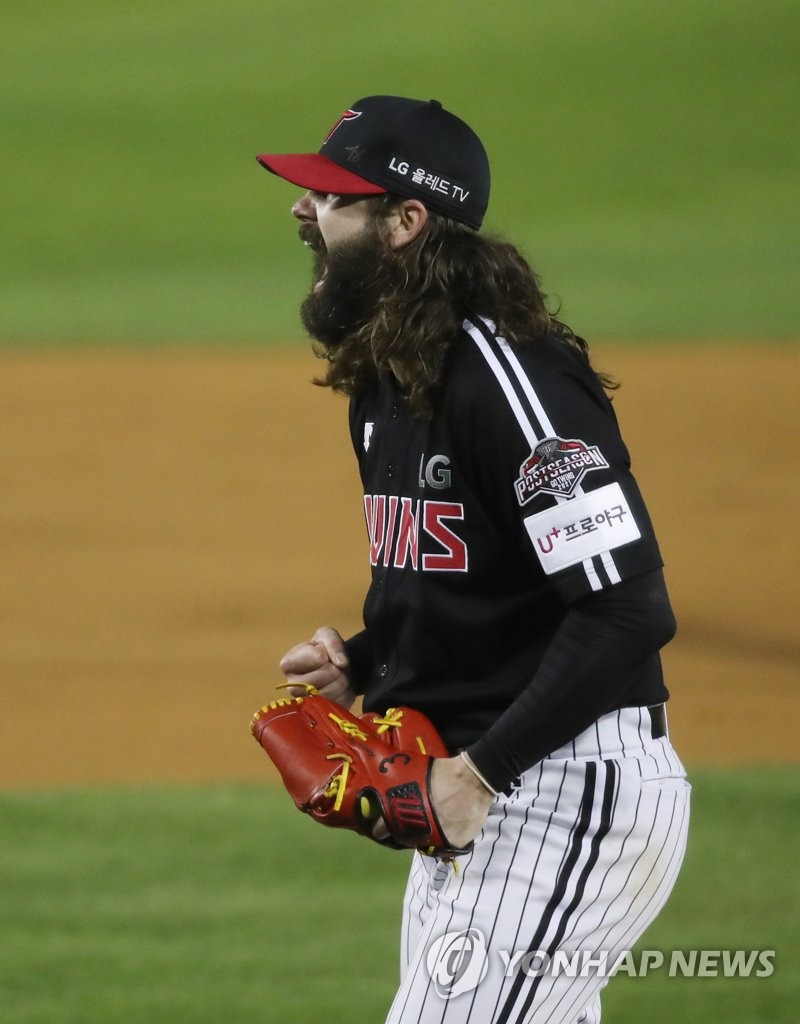