SEOUL/GIMCHEON, South Korea, Dec. 12 (Yonhap) -- Lee Jae-myung, the presidential nominee of the ruling Democratic Party (DP), on Sunday proposed the temporary easing of property-related taxes for multiple home owners in an apparent bid to allay public discontent ahead of next year's presidential election.

Lee said he is in talks with the DP over his idea that calls for postponing by one year the implementation of capital gain taxes on real estate transactions for multiple home owners.

"My idea is aimed at prompting multiple home owners to sell their home," Lee told reporters in Gimcheon, 188 kilometers south of Seoul.

The government imposed heavier property tax burdens on multiple home owners in some designated areas as it sharply hiked the capital gain tax rate on home sales for such people starting in June after a one-year grace period.

The Moon Jae-in administration has unveiled a set of measures to curb housing prices, including tax hikes and tighter lending rules. Public discontent about the housing policy has mounted amid growing tax burdens.

Lee also suggested that the party may consider easing the so-called comprehensive real estate tax for some cases of multiple home owners.

The number of people subject to the comprehensive real estate tax rose 42 percent this year from a year earlier amid skyrocketing home prices and hikes in the tax rates.

The tax is levied on owners who have multiple homes with their combined state-assessed price value exceeding 600 million won (US$507,600). For owners of one home, the taxation base was raised to 1.1 billion won from the previous 900 million won.

The finance ministry has opposed the easing of the real estate-related capital gain taxes for multiple home owners, saying that the move could undermine the government's housing policy and hamper taxation fairness. 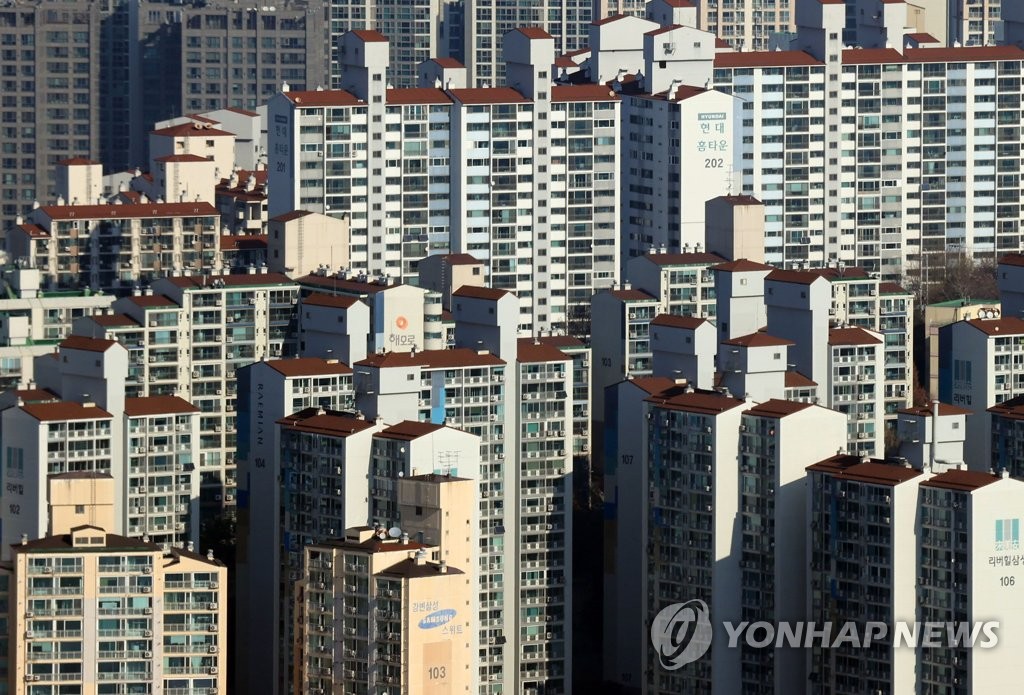