SEOUL, Dec. 13 (Yonhap) -- South Korea's new coronavirus cases fell below 6,000 for the first time in six days Monday due to fewer tests over the weekend amid concerns over the spread of the new omicron variant.

The country added 5,817 new COVID-19 infections, raising the total caseload to 523,088, according to the Korea Disease Control and Prevention Agency (KDCA).

Daily infections soared to a record high of 7,174 cases on Wednesday and remained above 7,000 for the following two days before falling to 6,977 on Saturday and 6,689 on Sunday.

The number of critically ill COVID-19 patients came in at the second-highest tally of 876 after reaching an all-time high of 894 on Sunday, the KDCA said.

The country added 40 more deaths from the pandemic, bringing the death toll to 4,293. The fatality rate stood at 0.82 percent.

The public health agency has confirmed 24 more omicron cases, raising the total to 114.

Health authorities and local governments had reported 4,934 new cases as of 9 p.m., up 370 from the same time the previous day. Daily cases are counted until midnight and announced the following morning. 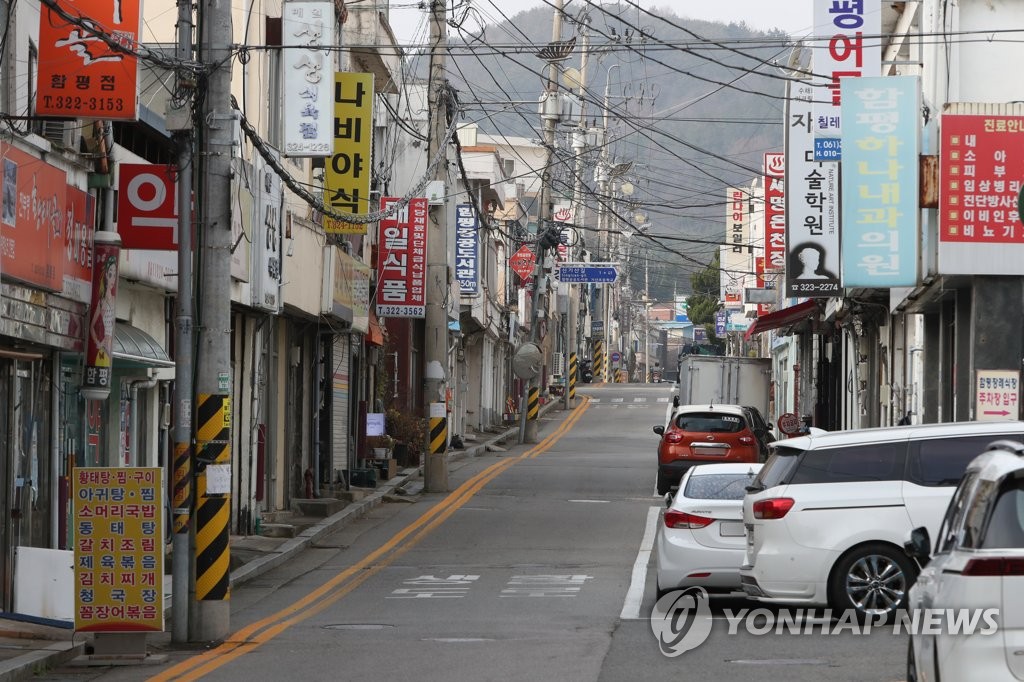 Of the total cases, Seoul reported 2,550, while 1,367 came from the surrounding Gyeonggi Province and 390 from Incheon, 40 kilometers west of Seoul.

The country reported 34 imported cases, raising the caseload to 16,104, the KDCA said.

To stem the spread of the virus, the government cut the dosage interval between primary vaccination and booster shots to three months from the previous four to five months Sunday.

The government has applied the vaccine pass system to more businesses, including restaurants, cafes, cram schools and internet cafes, and the weeklong grace period has ended.

Under the system, only fully vaccinated individuals and those with negative COVID-19 test results can visit those facilities.

Starting Monday, businesses will be fined 1.5 million won (US$1,260) if they fail to abide by the vaccine pass system. The fine can go up to 3 million won for repeat violations. Businesses can also be ordered to permanently close for more than four violations.

It is part of the government's stricter social distancing rules, which will remain in place until Jan. 2. Private gatherings are limited to six people in the greater Seoul area and eight in the rest of the country. 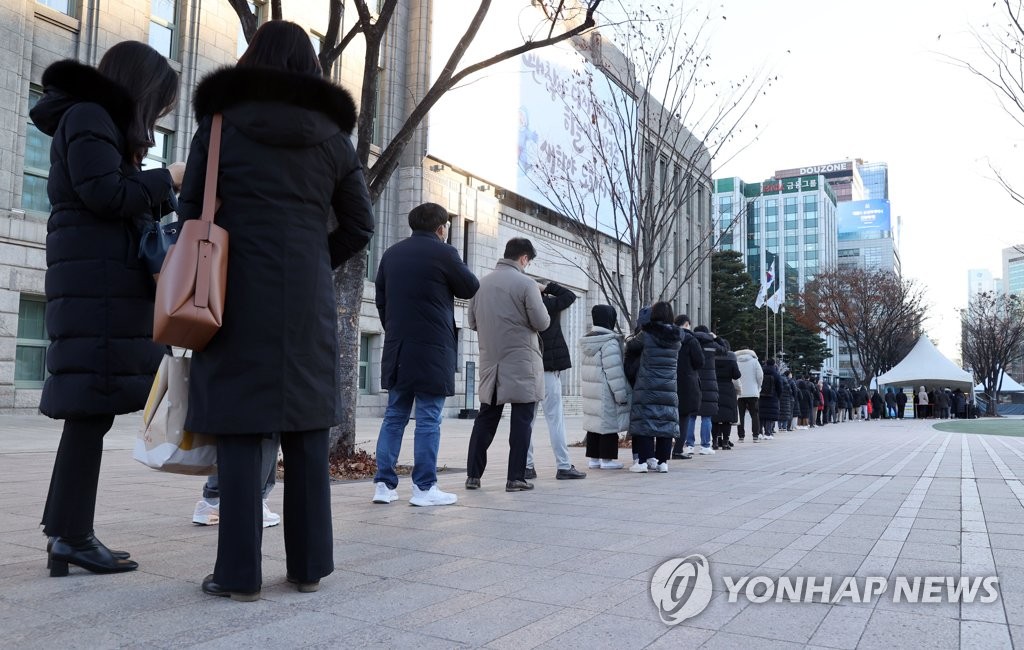